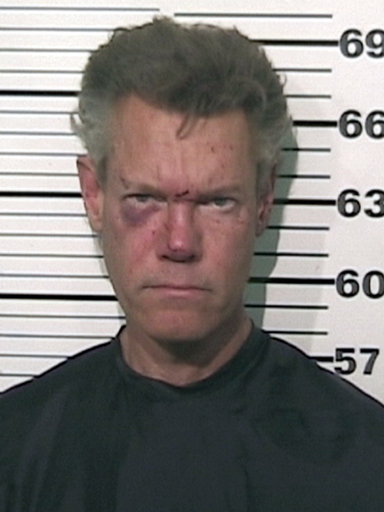 (CBS/AP) PLANO, Texas - Less than three weeks after he was arrested on DWI charges, country star Randy Travis struck another sour note as he was cited for simple assault after allegedly getting involved in a couple's argument.

Plano police Officer David Tilley said Friday that a woman and her estranged husband were arguing Thursday night in a church parking lot. He says Travis apparently knows the woman and got involved.

Tilley says nobody was hurt, but Travis and another woman were ticketed for simple assault, a Class C misdemeanor similar to a parking citation.

Travis was arrested Aug. 7 in Grayson County on charges of driving while intoxicated and retaliation or obstruction, for allegedly threatening officers. He was also arrested in February in Sanger for public intoxication.

The police report does not indicate alcohol was involved in the latest incident.