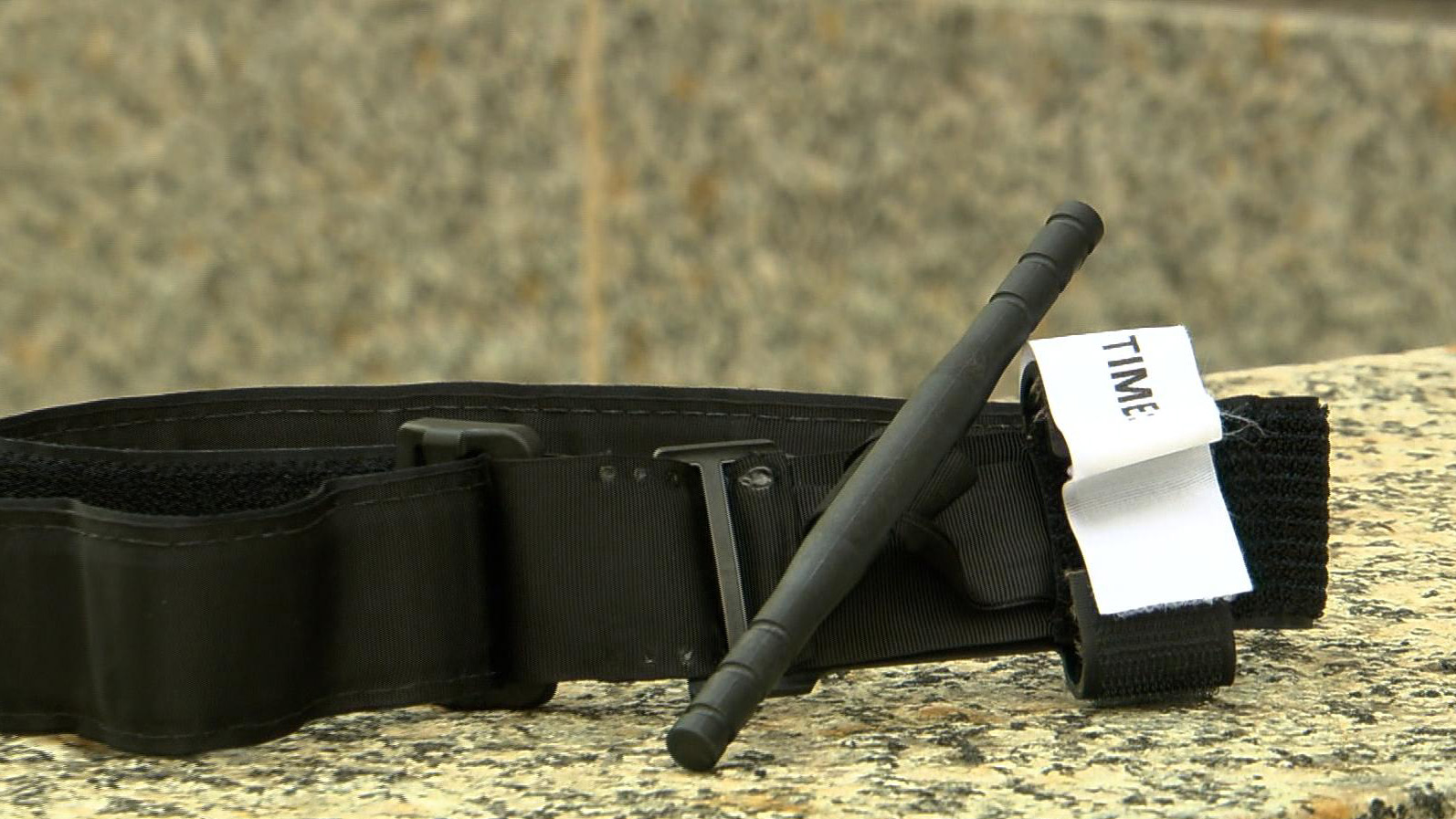 WASHINGTON -- CBS News has learned of an alert from New Hampshire that has implications for first responders across the country and the military.

It concerns tourniquets, medical devices that can save lives by stopping blood loss. We've learned that counterfeit tourniquets that easily break are showing up around the country.

The bulletin went out to New Hampshire first responders after paramedics experienced a "catastrophic failure" with two counterfeit tourniquets at the scene of a motorcycle accident.

Sources say a rod snapped in half as the paramedics tried to stem a hemorrhage on a victim with a leg injury. That made it impossible to tighten the tourniquet -- a failure that could prove fatal.

The counterfeits were knock-offs of the combat application tourniquet, or CAT.

CATs are made by a company called North American Rescue. It says it has sold nearly 13 million tourniquets to the military and first responders over the last decade. 50 of the nation's largest police departments use the devices and ATF field agents carry them in trauma kits.

During the wars in Iraq and Afghanistan, tourniquets proved so life-saving that the U.S. military tried to give one to every soldier on the battlefield.

After the Boston Marathon bombing, first responders said they could have limited the severity of some injuries if more tourniquets had been widely available.

In late September the Obama administration will roll out an initiative to put tourniquets in public places, office buildings, and schools.

But with fake tourniquets, likely made in China, being sold online for a third of the actual price, manufacturers fear the knock-offs will end up in the public's hands.

Ross Johnson, who served in Special Forces, and is CEO of tourniquet manufacturer Tactical Medical Solutions.

"The primary concern we have is safety," Johnson told CBS News. "As the devices become more and more prevalent in the civilian market, the exposure is greater for the general population as well as for our company and our reputation so it's really it's a public safety issue."

The FDA says it is trying to remove the counterfeits from the market as fast as it can. We wanted to know how the counterfeit tourniquets got into the hands of New Hampshire's first responders, but we still have not received an answer to that question.