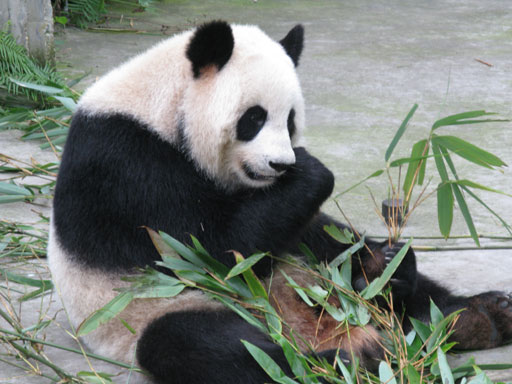 The leaders of President Obama's bipartisan deficit commission have both liberals and conservatives up in arms with their recommendations for reducing the deficit, which include controversial ideas like reducing annual cost-of-living increases in Social Security and raising taxes.

It turns out, however, the commission has also angered art and animal lovers.

The draft proposal, penned by commission co-chairs Erskine Bowles and Alan Simpson, suggests a number of ways to cut discretionary spending by more than $200 billion in 2015 -- including reducing federal funding for the Smithsonian and the National Park Service. The commission co-chairs suggest the Smithsonian Institution should charge admission fees at its 19 museums and the National Zoo, which are all currently free, to make up for the lost funding.

If the Smithsonian's federal funding were cut by $225 million in 2015, it could make up for it by charging an average fee of $7.50 per visitor, they argue. Bowles and Simpson point out that several notable private museums in the United States charge anywhere from $10 to $20 per visitor, with lower rates for children and seniors, while zoos charge even more.

Simpson acknowledged yesterday that he and Bowles looked for ways to cut the federal budget in both large and small ways -- and will thus anger many people, Businessweek reports. "We have harpooned every whale in the ocean and some of the minnows," Simpson said.

While most journalists yesterday focused on the more significant suggestions from the commission co-chairs, the proposal to cut the Smithsonian's funding was criticized by some prominent arts journalists and mocked by some liberal journalists on Twitter.

Richard Kim, senior editor of The Nation magazine, complained, "Deficit Commission includes culture wars red meat like charging admission to Smithsonian. Because that will reduce our deficit so much."

Adam Serwer, a writing fellow at The American Prospect, joked, "Fiscal commission suggested charging for smithsonian/zoo. All those freeloading DC public school children will finally get their comeuppance."

If the Smithsonian Institution were to ever institute fees, it may particularly anger those in the Washington metro area, where the National Zoo's pandas are a particular source of pride.