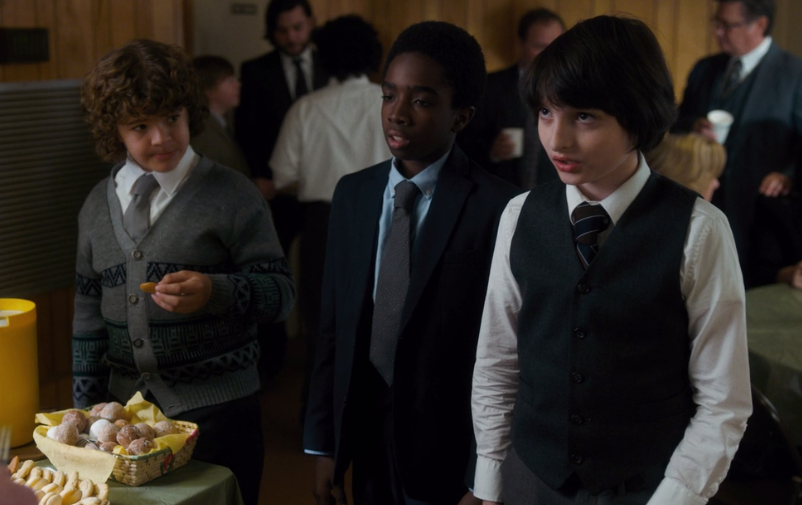 Fans of “Stranger Things” definitely remember an episode titled “The Flea and the Acrobat.” There’s a chance that viewers even watched and wondered if it contained any truth.

We did our best to find that answer.

To recap, in this episode, the boys’ teacher, Mr. Clarke, uses a paper plate and a pen to draw an image that explains parallel universes.

After drawing a tightrope, a stick-figure acrobat and a dot that represents a flea, he explains that the acrobat can only travel back and forth along the tightrope, while the flea can travel to “the upside down.”

This elicits one major question from the kids: “Is there any way for the acrobat to get to the upside down?”

Mr. Clarke responds with this:

“You’d have to create a massive amount of energy, more than humans are currently capable of creating, mind you, to open up some kind of tear in time and space. And then you’d create a doorway. It would disrupt gravity, the magnetic field, our environment, heck, it might even swallow us up whole.”

So could this hold some truth?

When looking for answers to theoretical physics-like questions, there’s really only one place to turn: Neil deGrasse Tyson.

In a Q&A that preceded one of his lectures, Tyson took questions from viewers on YouTube. One person asked if dark matter might be another dimension.

“Right now we don’t know what it [dark matter] is. It’s a source of gravity in the universe that has no known origin,” said Tyson. “And that’s why we can imagine a scenario where there is another universe adjacent to ours whose gravity we feel as this mysterious force when it’s just ordinary matter doing ordinary things.”

This lines up with Mr. Clarke’s description of the “door” that would disrupt gravity and lead to the other universe. The problem is creating a “tear,” as Mr. Clarke suggests, when we’re not positive that other universes exist.

“It may be our only way to detect parallel universes,” said Tyson of gravity. “Plus you don’t want to go there [another universe] because we think the laws of physics might be slightly different. And that would be bad.”

According to Tyson, science has only detected matter that could possibly be outside universes, and humans are a long way away from visiting them. So while the acrobat is fine, the flea, or an object capable of visiting another universe, doesn’t exist.

And since scientists aren’t positive that this gravity is indicative of another universe, it would be unlikely that humans could create a tear leading to a place that potentially isn’t real... for now, at least.

So humans won’t be traveling to parallel universes any time soon, but “Stranger Things” just might keep people satisfied until that time comes.

As for Tyson and Mr. Clarke -- here’s a statement from Mr. Clarke that they can both agree on: “Science is neat, but I’m afraid it’s not very forgiving.” 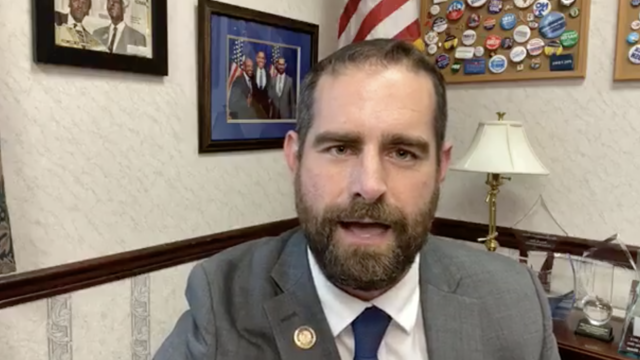 "I never ever, ever knew that the Republican leadership of this state would put so many of us at risk for partisanship to cover up a lie," said Pennsylvania state Representative Brian Sims. 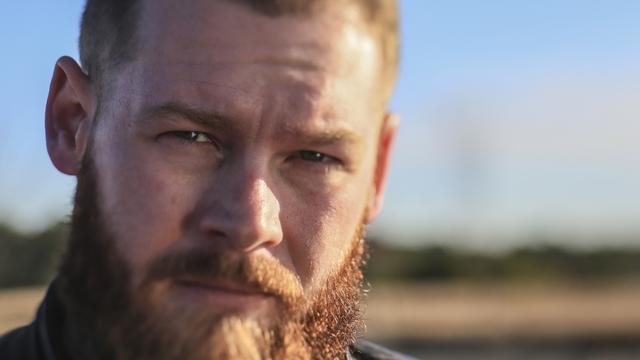 Marine Corporal Rory Hamill lost his life not at war — but in a growing mental health crisis that's being made worse by the deadliest public health crisis​ in a century. 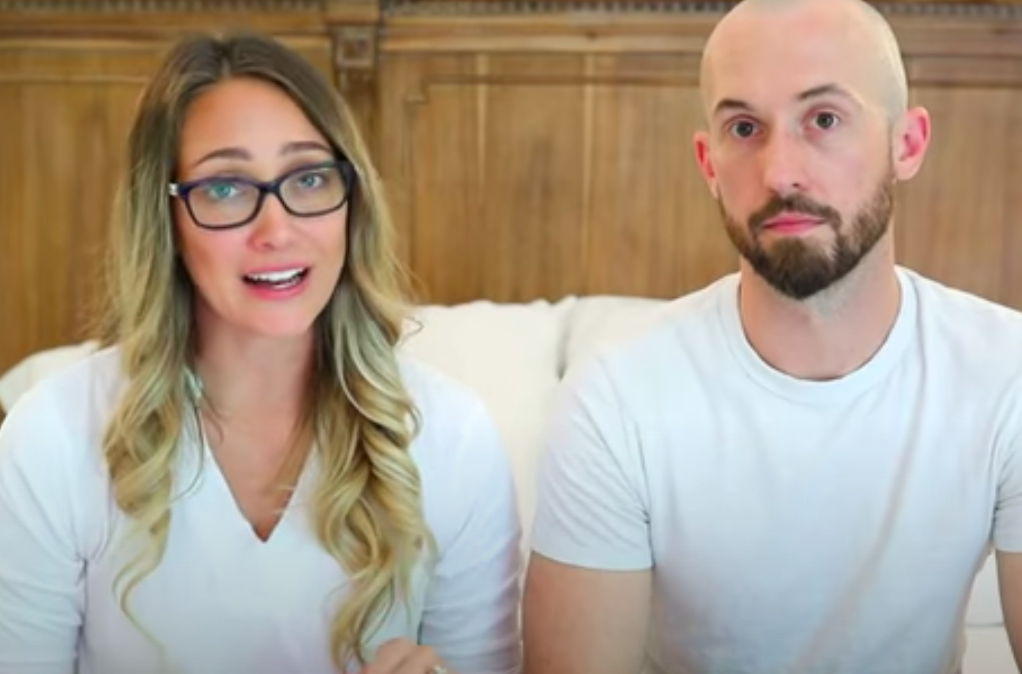 YouTuber places adopted son with autism with another family

"They dragged this poor little boy all the way from China, making him start all over again, then giving up on him," one Twitter user said. 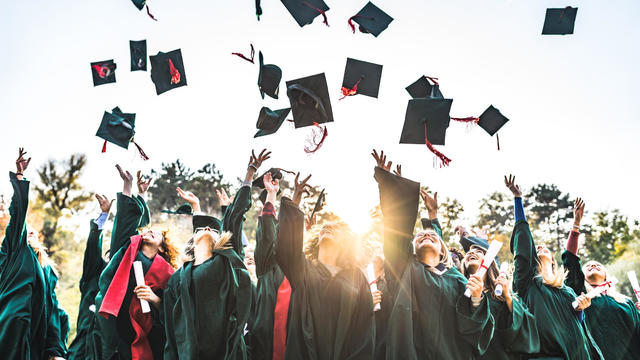 Boston Marathon canceled for first time in its 124-year history

The race will instead be held virtually in September.