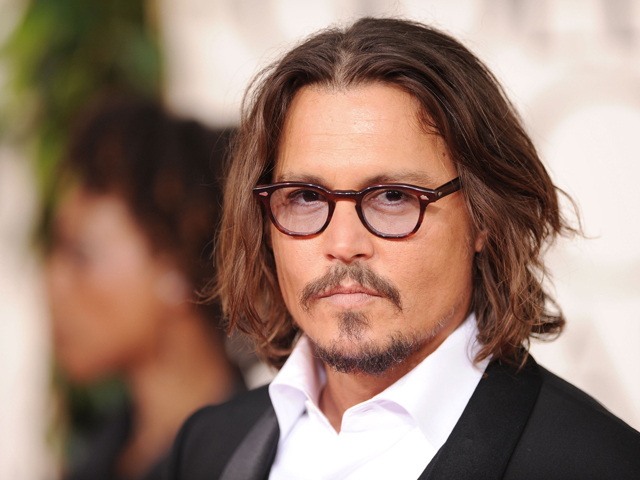 (CBS) Should guys put down the razor and pick up some eyeliner?

A new study on facial attractiveness shows that women tend to go for swarthy guys with a five o'clock shadow and well-defined eyes and eyebrows. And men? The same study showed that they go for gals with red lips and lighter-than-average skin.

And both men and women prefer faces without much fat on the cheeks or upper neck, the study showed.

For the study, scientists asked heterosexual students at Princeton University - 20 male and 20 female, of various ethnicities - to evaluate a set of opposite-gender male and female faces. According to study author Dr. Christopher P. Said of New York University, the results add nuance to previous research showing essentially that we're drawn to "average" faces - that is, those with average-sized nose, lips, facial shape, eyebrows of average darkness, etc.

"Average faces are attractive," Said told CBS News. "But they're not the most attractive. And different people have their own preferences, so not everyone will agree" with the study's findings.

Women seem to have a good sense of the hotness-boosting power of eyeliner, lipstick and other forms of make-up. "They've already figured all this stuff out, Said said. "I don't think that the cosmetics industry will be making changes" based upon the study's findings.

But could there be an untapped  market for eyeliner for men?

Cultural taboos say no, Said said, but some guys' eyes do seem unusually well-defined - and women don't seem to complain.

Ever hear of Johnny Depp?