The number of corrections run annually is a lousy measure of actual errors, arguably worse than crime statistics are of actual crime. Indeed, the correction process itself reeks of bias that favors softball journalism.

The correction process is also biased against tough reporting.
Hardly anyone complains about errors that make them look good. All sorts of errors can be found in stories with heroic themes (rescues, crimes solved, etc.) and in stories about politicians, actors and athletes without any complaints.

Lack of corrections should never be taken as an indication that a journalist does quality work. One can write pap and never get a complaint even though the work is riddled with errors of fact, omission and distortion.

Do errors that distort reality by polishing an image differ from those that tarnish? A case can be made that fawning errors do more harm, especially when they advance the careers of politicians, cops, prosecutors, judges, surgeons, scientists and executives who use their power for venal purposes or prove incompetent. 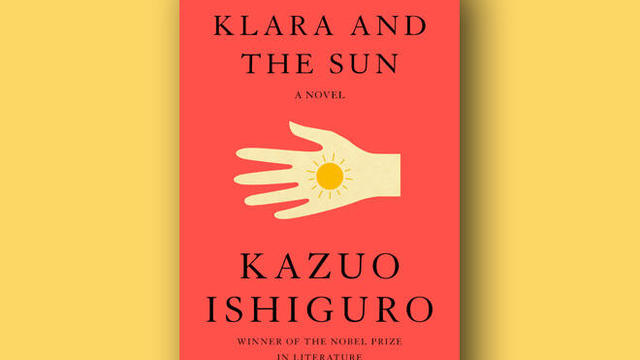 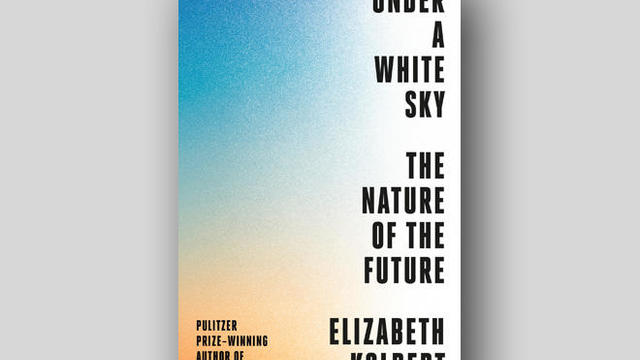 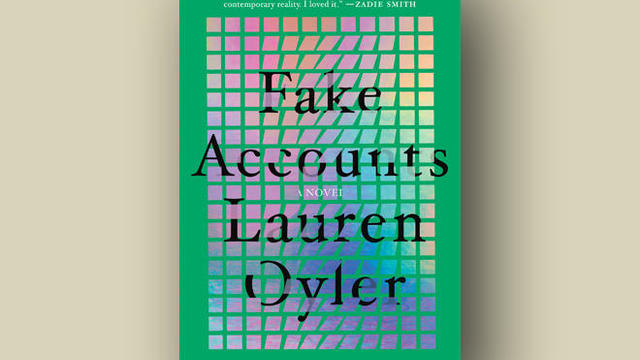 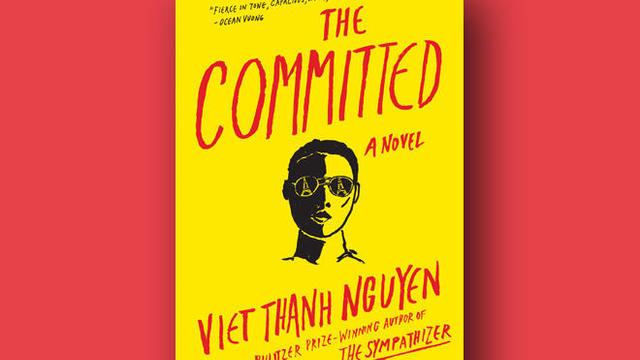 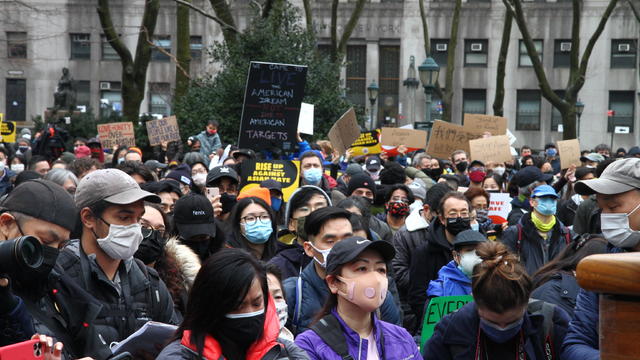