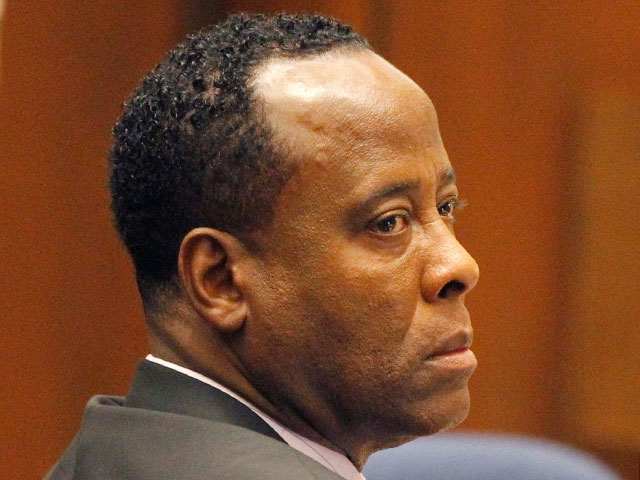 (CBS/AP) LOS ANGELES - A defense attorney is continuing his cross-examination Friday of a coroner's toxicologist who has told jurors autopsy tests found a powerful anesthetic throughout Michael Jackson's body.

Toxicologist Dan Anderson's testimony is expected to conclude Friday morning and prosecutors have told a judge they plan to play a recording of Dr. Conrad Murray's interview with police two days after Jackson's death.

Prosecutors say Murray, who has pleaded not guilty to involuntary manslaughter, revealed during the interview that he had been giving Jackson doses of the anesthetic propofol to try to help him sleep. The disclosure led investigators to search Jackson's mansion again, where they found bags containing several vials of the drug.

The recording has been summarized by detectives in court filings, but has never been played in public.