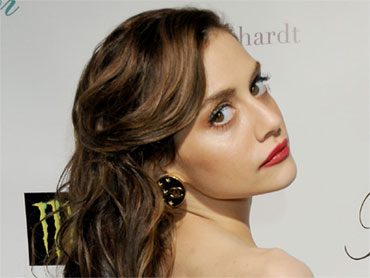 Los Angeles coroner's officials are looking into how details of an investigator's report on Brittany Murphy's death were leaked to TMZ.

Assistant Chief Coroner Ed Winter says he doesn't know how the Web site apparently obtained the confidential report. TMZ's report stated the investigator, who is only identified by last name, noted numerous bottles of prescription medications were found in Murphy's name at the Hollywood Hills home where she collapsed Sunday.

The 32-year-old died after suffering cardiac arrest Sunday. Winter says coroner's officials are looking into whether the "Girl, Interupted" actress' death was due to natural causes, but also want to see the results of toxicology and tissue testing.

TMZ declined to comment on how it obtained the report.

Winter says he couldn't confirm details about the TMZ report because he hadn't yet seen the form that lists the medications taken from Murphy's home.