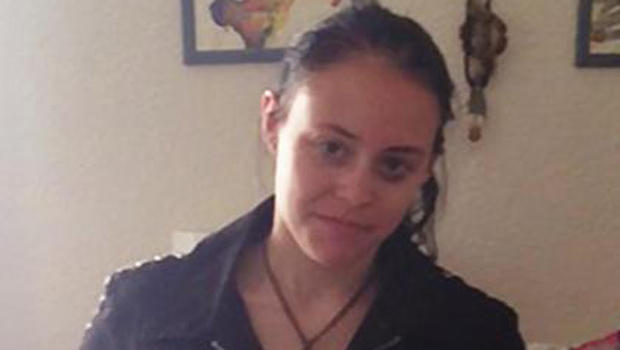 The coroner is calling it a homicide.

Prosecutors have charged Jeffrey Etheridge with her murder, kidnapping, sexual assault and tampering with a body.

He is a registered sex offender and homeless.

Hoffman frequently walked home through the park from her job at McDonald's.

She was still in her uniform when she was found.