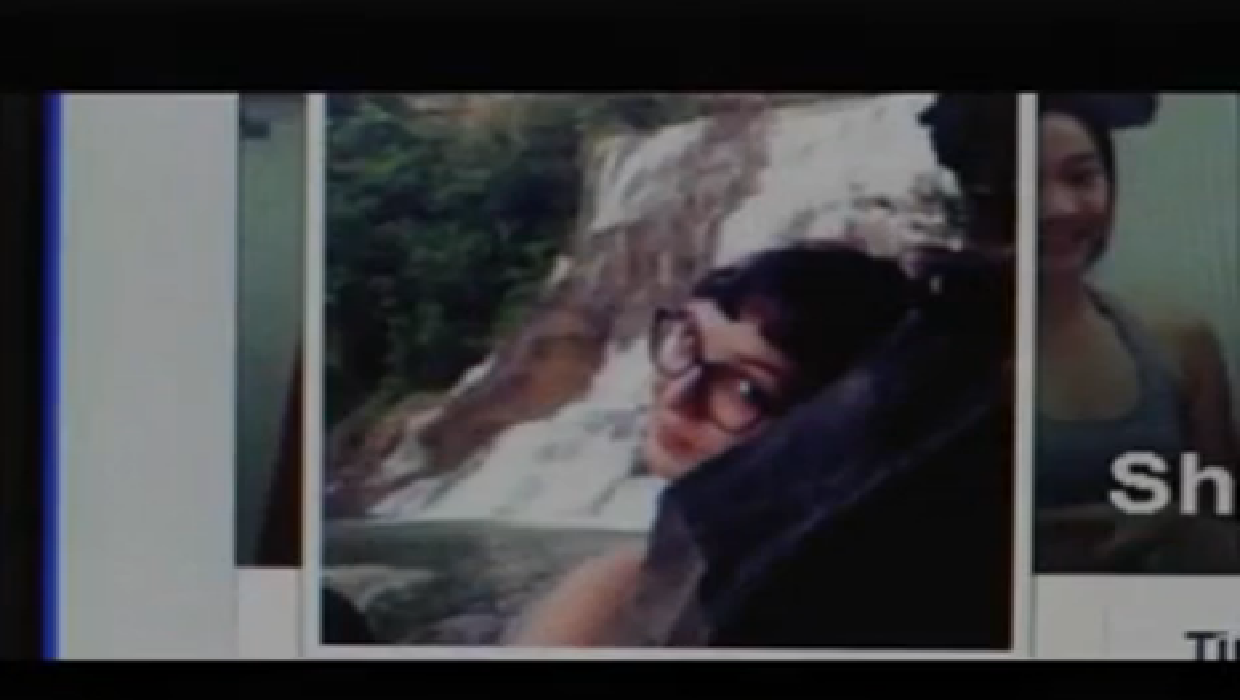 ITHACA, N.Y. - The body of a senior engineering student at Cornell University was found Thanksgiving Day in an apartment just off campus and her boyfriend has been arrested in her death.

A support meeting was scheduled to take place Monday afternoon at the university in the wake of the death.

Cayea was arrested Thursday night and a Tompkins County sheriff's investigator says Cayea admitted to killing Jones after an argument earlier in the day.

Cayea was arraigned early Friday on second-degree murder charges in the Village of Cayuga Heights Court. CBS affiliate WBNG reports he is also charged with terrorism. His court-appointed attorney entered a plea of not guilty.

Cayea is being held without bail in Tompkins County Jail and is scheduled to appear in court Tuesday night.