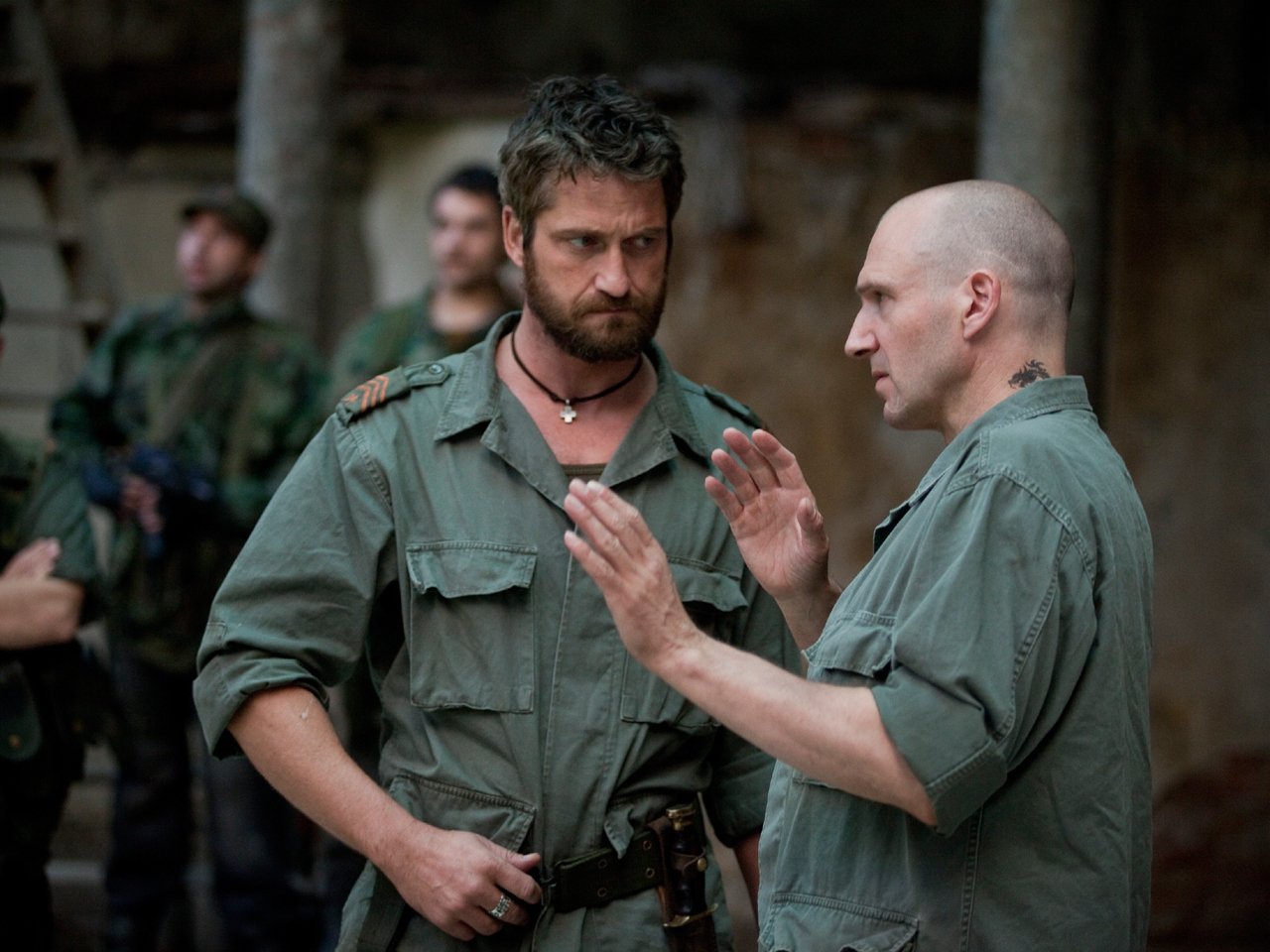 (CBS) Ralph Fiennes makes his directorial debut with the newly-released film, "Coriolanus," an adaptation of the Shakespearian play set in the modern day.

The British actor not only steps behind the camera for the first time, but he also stars in the movie about the rise and fall of Roman general Caius Martius.

Fiennes, 48, told USA Today that taking on both duties was "a bit mad."

Why do it then?

"I have one life, and this is what I really feel ... I can't get this thing out of my head," Fiennes told MovieLine.com. "Any time along the way I could have lost confidence, or someone could have come along and said this is not going to work, but there were enough people who came onboard as it went along who kept the flame alive."

Fiennes plays Martius, whose mother Volumnia (Vanessa Redgrave), wife Aufidias (Jessica Chastain) and advisers try to save him from the wrath of the Roman public.

Fiennes knew he was taking a risk by bringing "Coriolanus" to the big screen for the first time.

"I think people are nervous about the confrontational qualities of the play," he told USA Today. "Everyone is moving and shaking and maneuvering. There is no love center in it, except Virgilia, who is deliberately made to be silent."

Now that the movie is out, Fiennes is putting his directing aspirations on hold to focus on a few high-profile acting gigs. He will appear in the new James Bond's "Skyfall," the fantasy film "Wrath of the Titans" and the upcoming movie based on Charles Dickens' classic novel, "Great Expectations."