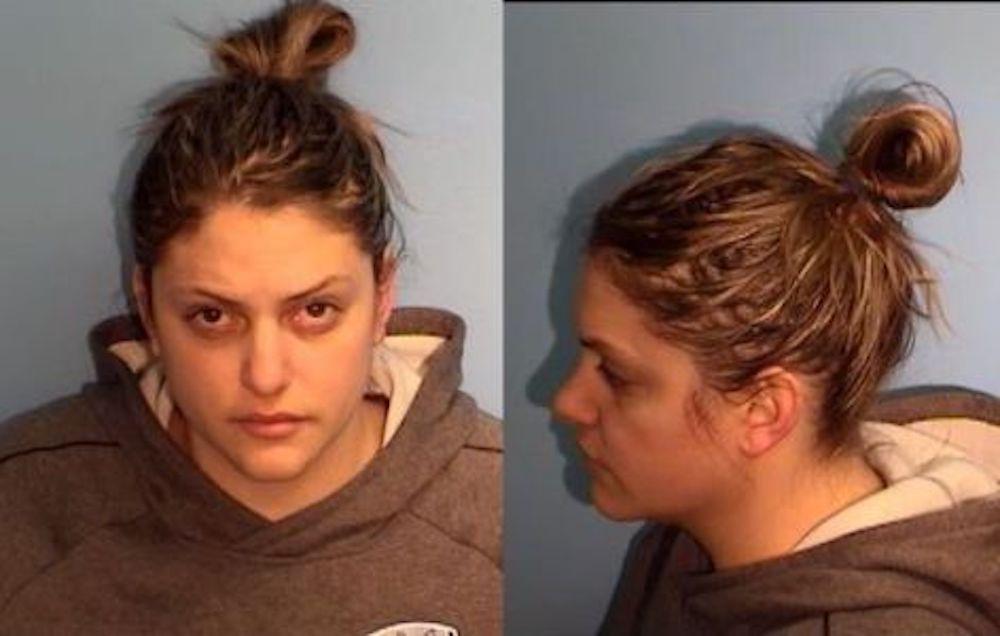 The acts allegedly took place between December 2017 and February 2018. Beard had worked for Community High School District 128 since the 2013-2014 school year, the school district said. It said it would provide counseling services to its students and staff.

Beard, a Vernon Hills resident, was charged with 12 counts of criminal sexual assault. Her next court date is scheduled for March 13.

The Chicago Sun-Times reports she is being at the Lake County Jail on one million dollars bail.

Authorities are asking anyone with information regarding the investigation to call 847-247-4884.