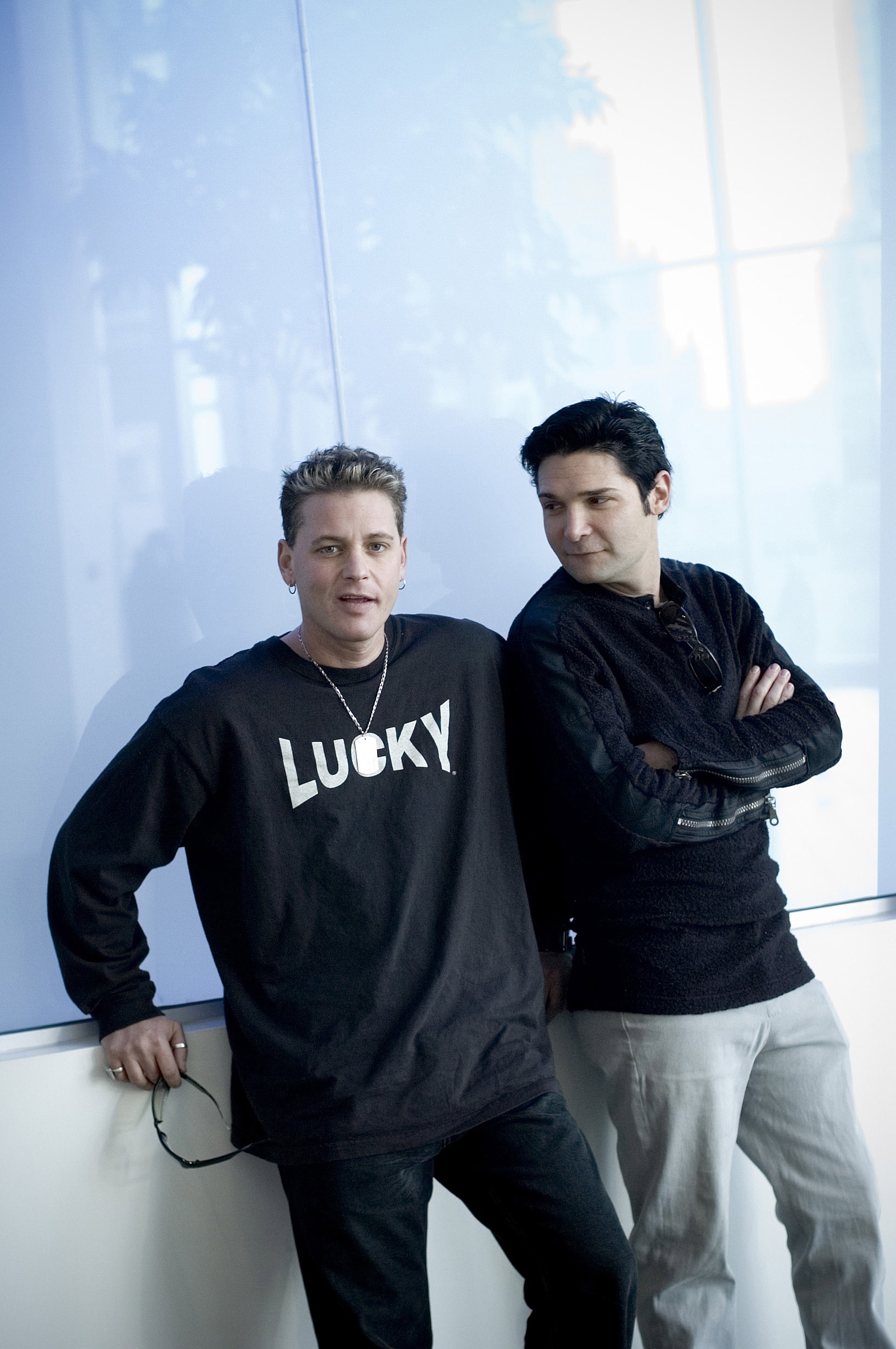 Feldman, who co-starred with Haim in the 1987 movie "Lost Boy," told CBS' "The Early Show," "I don't think this was a suicide... and I don't think it was an intentional overdose."

Feldman did acknowledge that Haim "has been battling addiction for his entire adult life"... "He made so many attempts at suicide. He's OD'd so many times."

Feldman told The Early Show he's seen Haim foaming at the mouth because he'd OD'd, and said he has had to pour charcoal down Haim's mouth so he could breathe.

Friends say the 38-year-old Haim had been suffering from the flu hours before he died, taking over-the-counter drugs and prescription medications. His mother called 911 when he collapsed while getting out of bed at his apartment.

"He made a lot of mistakes... He always tried to be the best person he could," said Feldman.

"This is a tragic loss of a wonderful, beautiful, tormented soul, who will always be my brother, family, and best friend," Feldman said in a statement.

Haim and Feldman made eight films together.