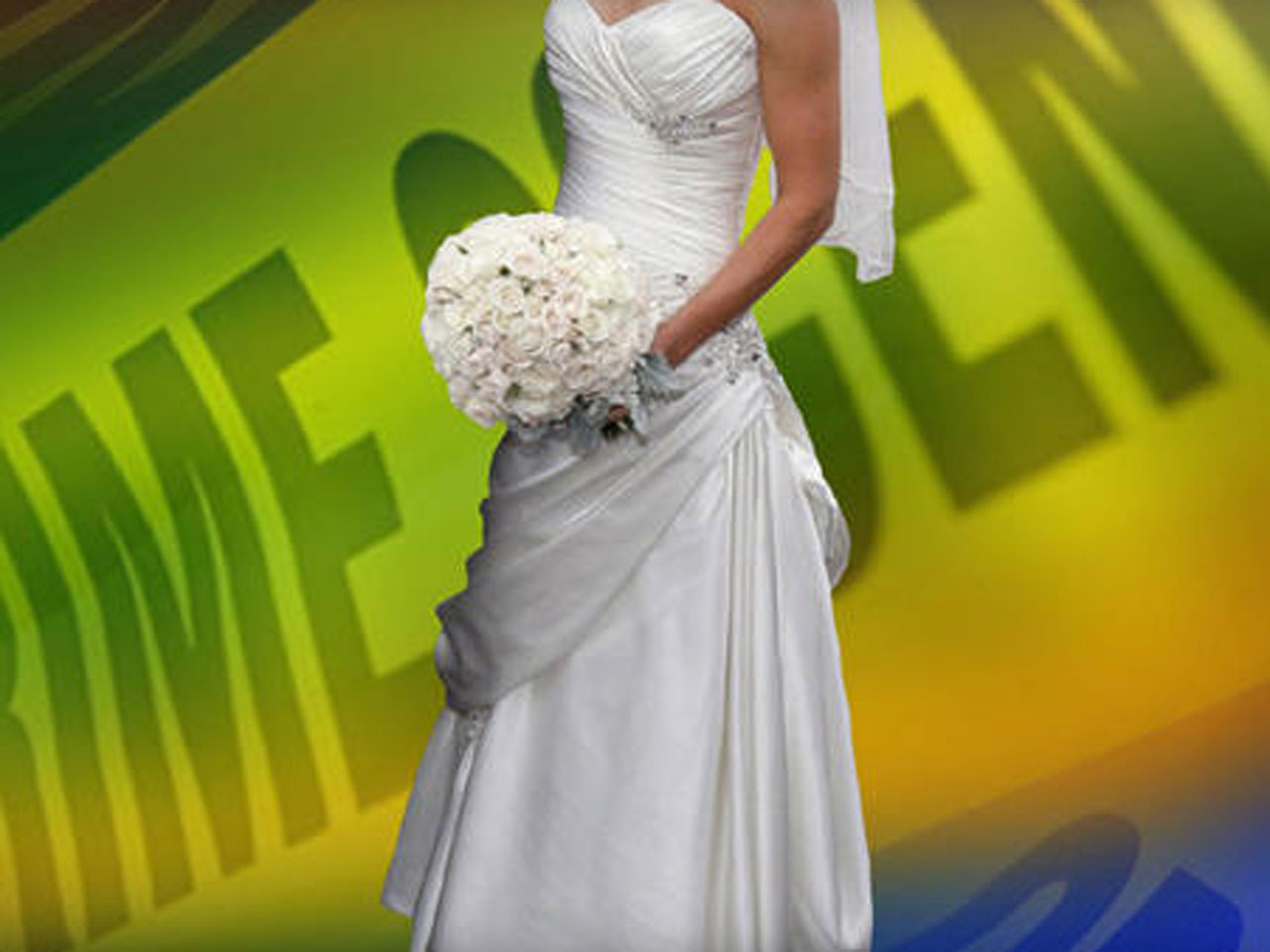 COLUMBIA, S.C. - Deputies in Richland County, S.C. say a 34-year-old woman stabbed her fiancé on Christmas Day after they argued over what colors should be used in their wedding.

Investigators say the man was trying to leave a home near Blythewood after the argument when Krysta James attacked him around 8:30 p.m. Wednesday.

Deputies say the man was stabbed in the upper body, but his injuries weren't life threatening.

James is charged with criminal domestic violence of a high and aggravated nature. She remains in jail on a $10,000 bond. It isn't known if she has an attorney.