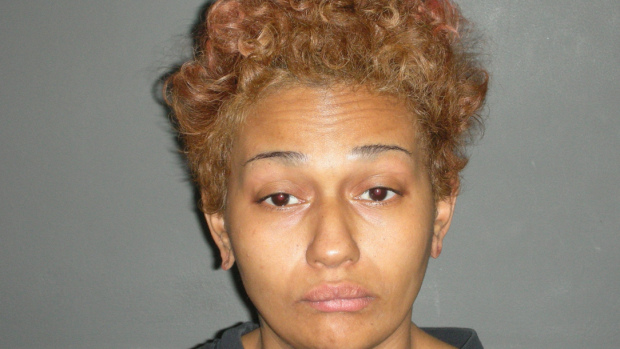 CHICAGO - A woman pleaded guilty to setting a Chicago apartment on fire after she became angry because her boyfriend smoked all of their marijuana, reports CBS Chicago.

Linda Lopez, 35, of Chicago, pleaded guilty Wednesday to residential arson and was sentenced to four years in prison. She was also ordered to pay $1,000 in restitution.

Lopez had initially been charged with aggravated arson, but the charge was reduced, according to the station.

Authorities say the 35-year-old had been living in a Riverside apartment for just two weeks when she set the place on fire on April 28, 2013.

She reportedly told police she fell asleep, and when she woke up, her marijuana was gone. She accused her live-in boyfriend, and the argument turned violent, with Lopez punching and threatening to stab him with a knife, according to police.

She then punctured a plastic perfume bottle, poured the perfume on some towels in the hallway and set the towels on fire, according to police.

The Riverside Fire Department quickly put out the blaze, which damaged an apartment door, wall and floor, and the adjacent hallway, police said.

Authorities say Lopez and her boyfriend had been "partying and consuming large amounts of heroin on a daily basis" prior to the incident.