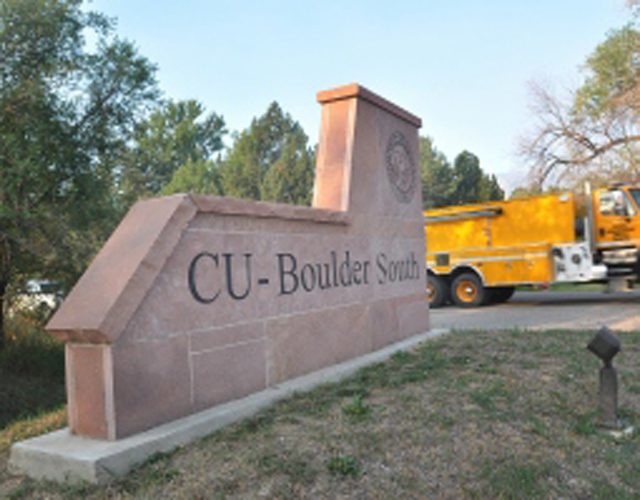 (CBS/CBS Connecticut) BOULDER, Colo. - Police say a Connecticut woman studying in Colorado fabricated a story about being assaulted by a 200-pound, college-aged black man because she wanted attention from a boyfriend.

Nina Fiorillo, a student at the University of Colorado, told police she was attacked after leaving a friend's apartment alone, reports CBS Connecticut.

Police say Fiorillo filed a police report saying the man cut her arms and face with a straight blade while he pinned her against a wall. She told police that she escaped by landing a knee solidly into his groin which created enough distance so she could run away to her room.

During the investigation, police noticed inconsistencies in Fiorillo's story. When they confronted her,  she reportedly admitted she might have made up elements of the story to get attention from a man she called her boyfriend.

According to CBS Connecticut, although Fiorillo said her relationship with him was a year old, the "boyfriend" told police they were simply "close friends."

Fiorillo's final story in the police report said she may have gotten the scratches when she fell into a thorny bush on the way home, CBS Connecticut reports. The knife, she told investigators, was a leap made by her friend when she called police.