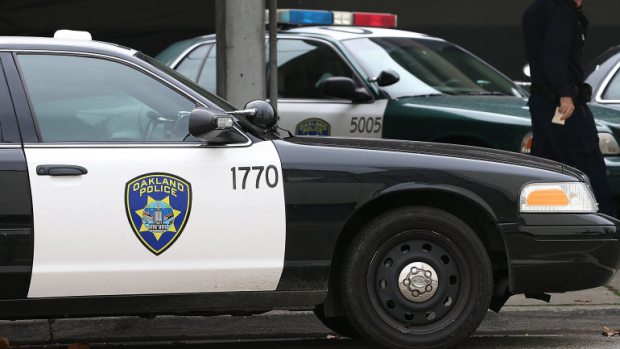 OAKLAND, Calif. - A man who claimed that his wife died in a fall at their Oakland, Calif. home last month has been charged with murdering her, authorities said Wednesday, according to CBS San Francisco.

When Joseph Bontempo, 53, a locksmith, called police at around 6:30 p.m. July 6, he said his wife, Laurie Wolfe, 57, had died after slipping on the stairs of their home, Oakland police Officer Leo Sanchez said in a probable cause statement.

Wolfe was pronounced dead at the scene after police and paramedics responded to the call.

Bontempo told police that he didn't see his wife fall and that he and his wife were the only people at their home at the time, according to Sanchez.

However, police officers who investigated the incident thought there were "suspicious circumstances" surrounding Wolfe's death and continued looking into the matter, Sanchez said.

Dr. Thomas Rogers, a pathologist with the Alameda County Coroner's office, conducted an autopsy and determined that Wolfe died from blunt force trauma that wasn't consistent with a fall, reports the station. Her death was classified as a homicide, according to Sanchez.

Bontempo was arrested Tuesday morning and is being held without bail at the Santa Rita Jail in Dublin, Calif.