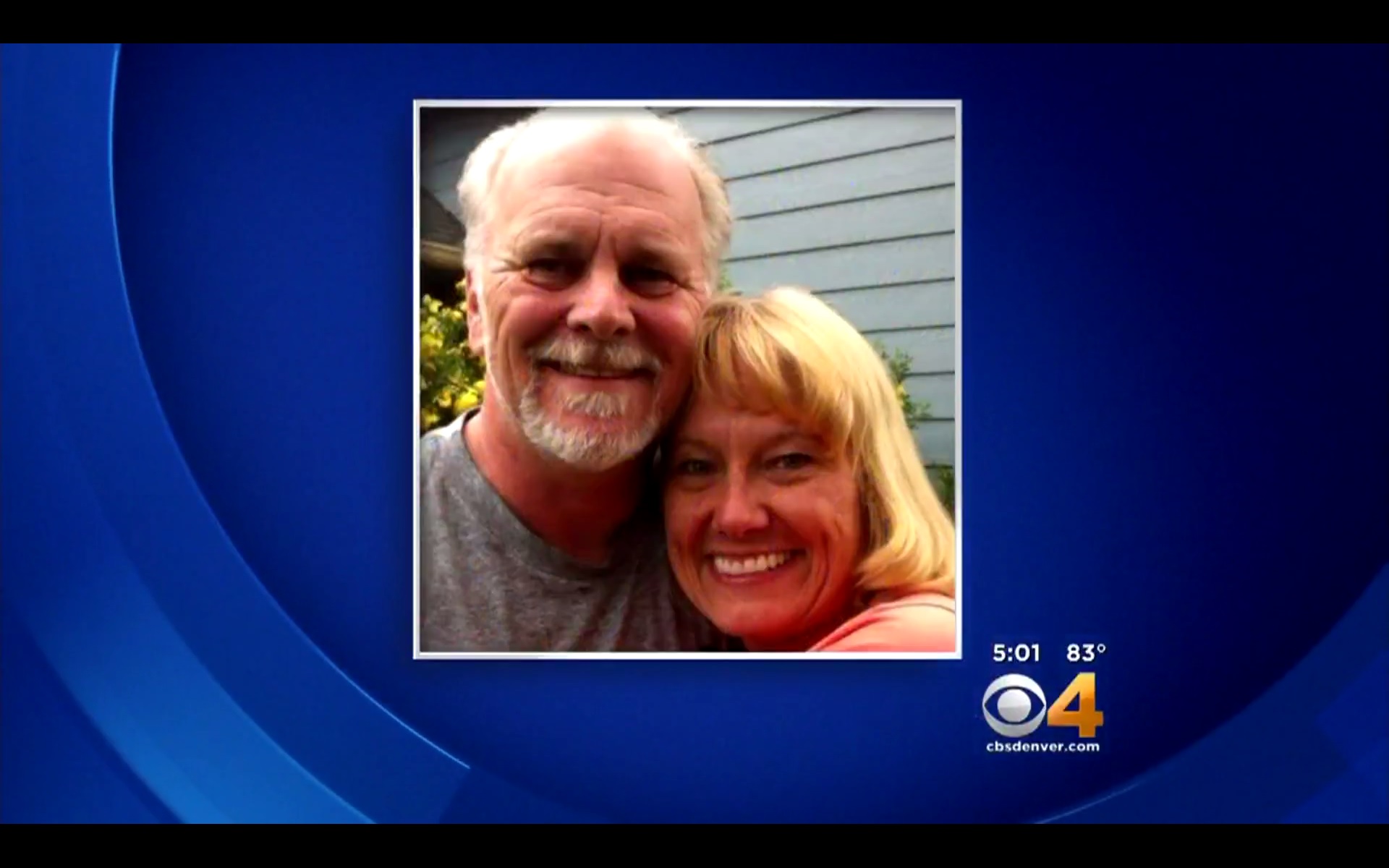 DENVER - The woman who was shot several times while in a Denver office building Tuesday, spurring a massive police operation in the city's Lower Downtown area, has died, reports CBS Denver.

Police said Cara Russell had recently filed for divorce from the gunman, identified as Mickey Russell, who killed himself before officers arrived. Cara Russell was still hospitalized when she died Wednesday morning, police said.

Cara Russell, 52, was working in her office, where she was the executive director of the Colorado Recycling Association, when Mickey Russell, 58, walked in and shot her several times before turning the gun on himself.

Cara Russell was the former mayor of Buena Vista, Colorado. She had recently moved to Denver for her new job at the Colorado Recycling Association.

She filed for divorce in April and Mickey Russell was served with divorce papers in the past few days.

Police said the gunman had a limited criminal history but that he had been banned from the airport in Buena Vista based on some comments he had made.

"He came there with the intent of ... you know, getting the victim. We're getting information that there had been some ramblings and some talks of him doing this. He was becoming more and more mentally unstable," Denver Police Cmdr. Ron Saunier said at a news conference on Wednesday morning.

The shooting led to a massive police response Tuesday afternoon, which included officers positioned on buildings and several blocks closed down as police cleared the office building. The building, which is known as the Alliance Center and houses offices for several nonprofits, was evacuated.

Video posted to Twitter by Erica Cano showed people running out of a building with their hands up.