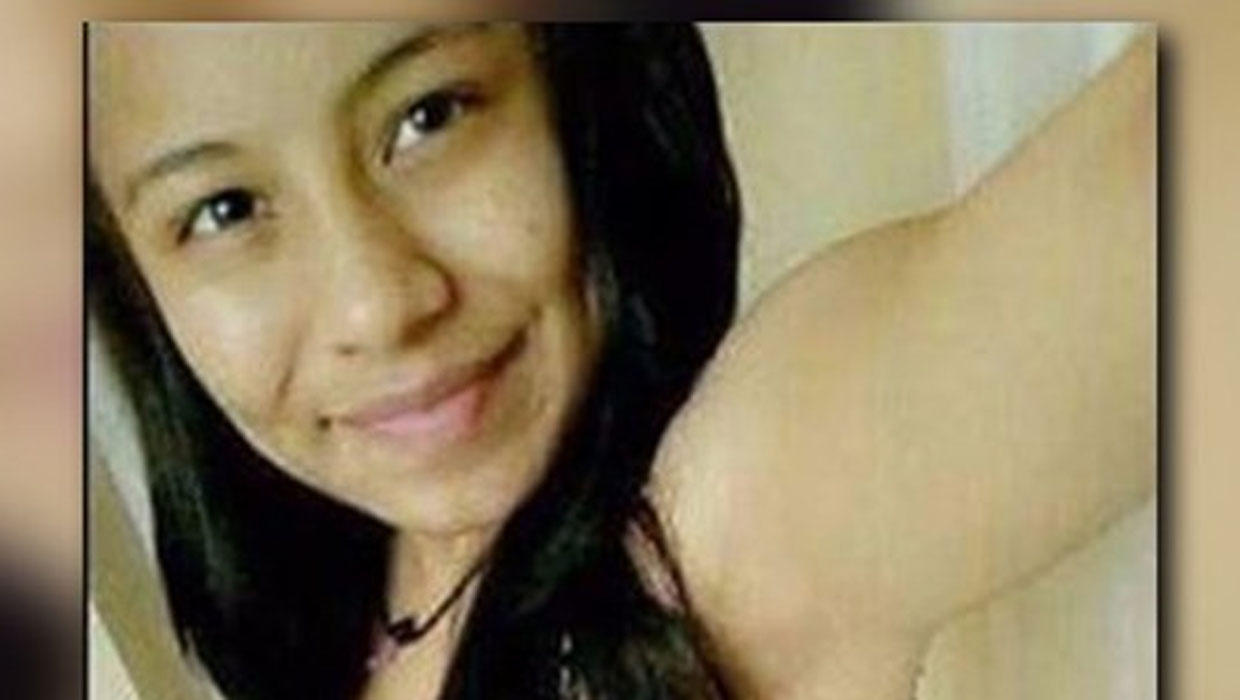 HOUSTON -- The victim allegedly killed in a “Satanic” slaying by gang members in Houston has been identified by medical examiners as 15-year-old Genesis Cornejo-Alvarado, CBS affiliate KHOU reports.

Genesis disappeared on Jan. 19 from her Jersey Village, Texas home. Police at first believed she ran away to New York with an unidentified man. Investigators ultimately discovered that she ended up with the gang members who allegedly killed her as part of a satanic ritual.

Her body was found Feb. 16 with gunshot wounds to the face and the chest.

Diego Alexander Hernandez-Rivera, 18, and Miguel Angel Alvarez-Flores, 22, were arrested last week and charged with aggravated kidnapping and murder -- both first-degree felonies punishable by up to life imprisonment. Bonds totaling $300,000 have been set for each, but immigration detainers will keep both behind bars. KHOU reports Alvarez-Flores and Hernandez-Rivera are undocumented immigrants from El Salvador.

Authorities say they are part of the MS-13 gang and kidnapped three “young, impressionable” girls, including Cornejo-Alvarado. The young women ranged in age from 14 to 16 and succumbed to the allure of gang life before being taken to an apartment and held there against their will, homicide detective Sgt. Chris Sturdivant said.

The 14-year-old girl told investigators that they were fed drugs and alcohol and forced to have sex.

The girl said Cornejo-Alvarado was killed in a satanic ritual because she had struck the gang’s shrine to a satanic saint, according to investigators.

She told investigators that Alvarez-Flores made a peace offering to the figure in the form of a cigarette.

“He returned from the statue and told the entire group that the beast did not want a material offering but wanted a soul,” state District Judge Maria Jackson said during the men’s initial court appearance Wednesday.

The 14-year-old said she later awoke to find Cornejo-Alvarado gone, according to investigators.

The case comes as President Donald Trump is promoting concerns over criminal immigrants in the United States illegally. He has announced that he plans to create an agency, called Victims of Immigration Crime Engagement or VOICE, to serve victims of immigrant crime and their relatives. It will be part of the Department of Homeland Security.

“The majority of the MS-13 members we come into contact with are here illegally,” Sturdivant said.

Attorneys for Alvarez-Flores and Hernandez-Rivera did not immediately return calls. Sturdivant said both men admitted their involvement in the abductions and killing after their arrests last week. An FBI multijurisdictional anti-gang task force continues to investigate, and Sturdivant said authorities are seeking other gang members who were possibly involved in the crimes.

MS-13, also called Mara Salvatrucha, is believed to have been founded in Los Angeles in the mid-1980s by immigrants fleeing civil war in El Salvador. It is now a major international criminal enterprise.