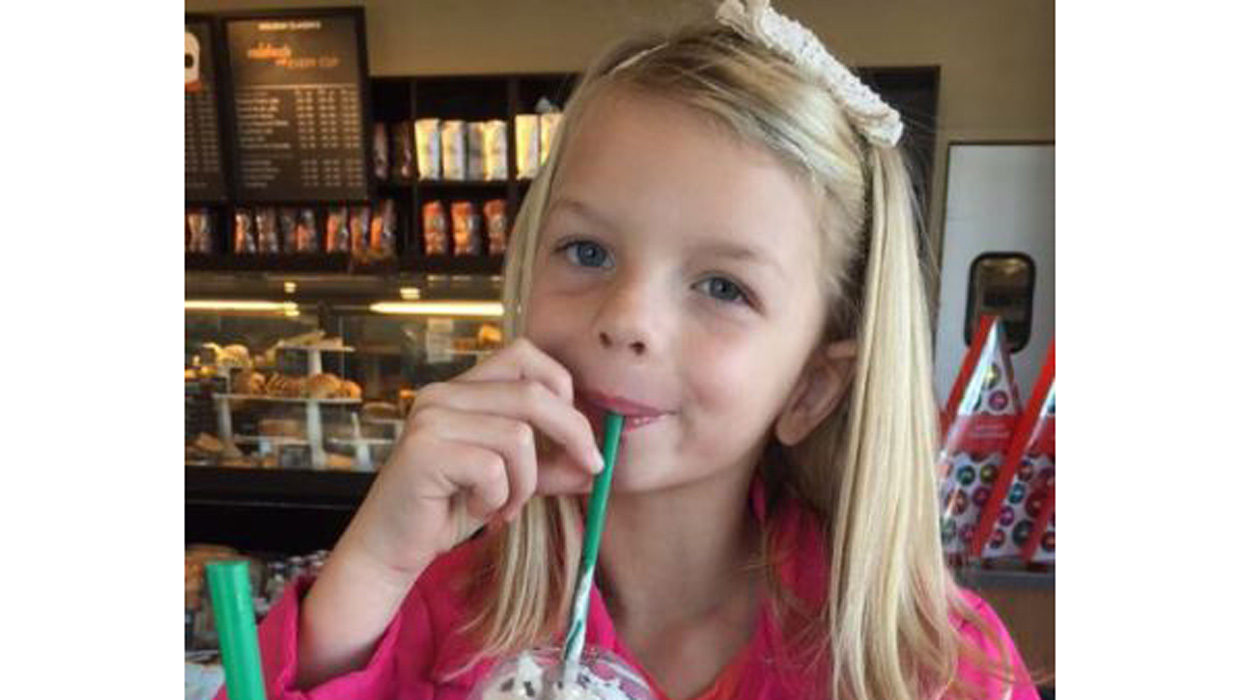 TAYLOR, Mich. -- A man described as a family friend fatally shot a 7-year-old girl and injured her mother before killing himself in the parking lot of an indoor sports complex in suburban Detroit, police said Friday.

The suspect was seen hugging the child the same day at her soccer practice, reports CBS Detroit.

The motive was unclear, although Tim Obeshaw, 57, was described by others as "mentally unstable and paranoid" in the past year, Taylor police said in a statement. Taylor Police Chief Mary Sclabassi told CBS Detroit Obeshaw believed someone was trying to control him through "mind control."

The victims were identified as Emma Nowling and her mother, Sharon Watson, both from Belleville.

"Unfortunately, it appears as a result of his instability, we now have a little girl who just wanted to play soccer and never went home," Sclabassi said.

Mother and daughter were shot in their car Thursday night as they were leaving the girl's soccer practice at the Taylor Sportsplex. Obeshaw then shot himself.

"Obeshaw had been seen at the beginning of practice, embracing the young girl. She embraced him back as if there were no problem," Sclabassi said. Sclabassi told the station Watson had allowed Obershaw to stay at an apartment on her property and that Obershaw "had a fondness" for the girl.

Watson, 37, was in serious condition at a hospital.