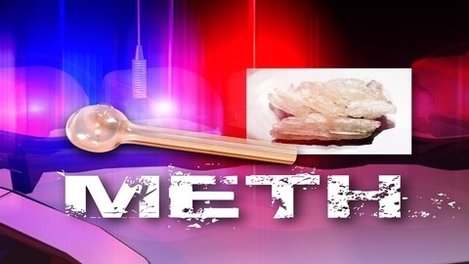 The State Journal-Register reports 53-year-old Judith Hemken, of Litchfield, and 26-year-old Tiffany Burton, of Hillsboro, were charged Wednesday with participating in manufacturing meth in a church.

Due to enhanced sentencing guidelines that take into consideration meth lab location, they could each face nine to 40 years in prison if convicted, according to The Journal-News.

Undersheriff Rick Robbins says authorities responded to a call Tuesday from a Waveland Church member about an apparent meth lab. He says deputies stopped a vehicle the caller had described and arrested the women. Neither suspect has any affiliation with the church.

Robbins says authorities found and dismantled the lab. The Journal-News reports that a fire broke out while officials were cleaning up the scene, but law enforcement officers were able to put it out with no injuries.

It wasn't immediately clear if they have attorneys.