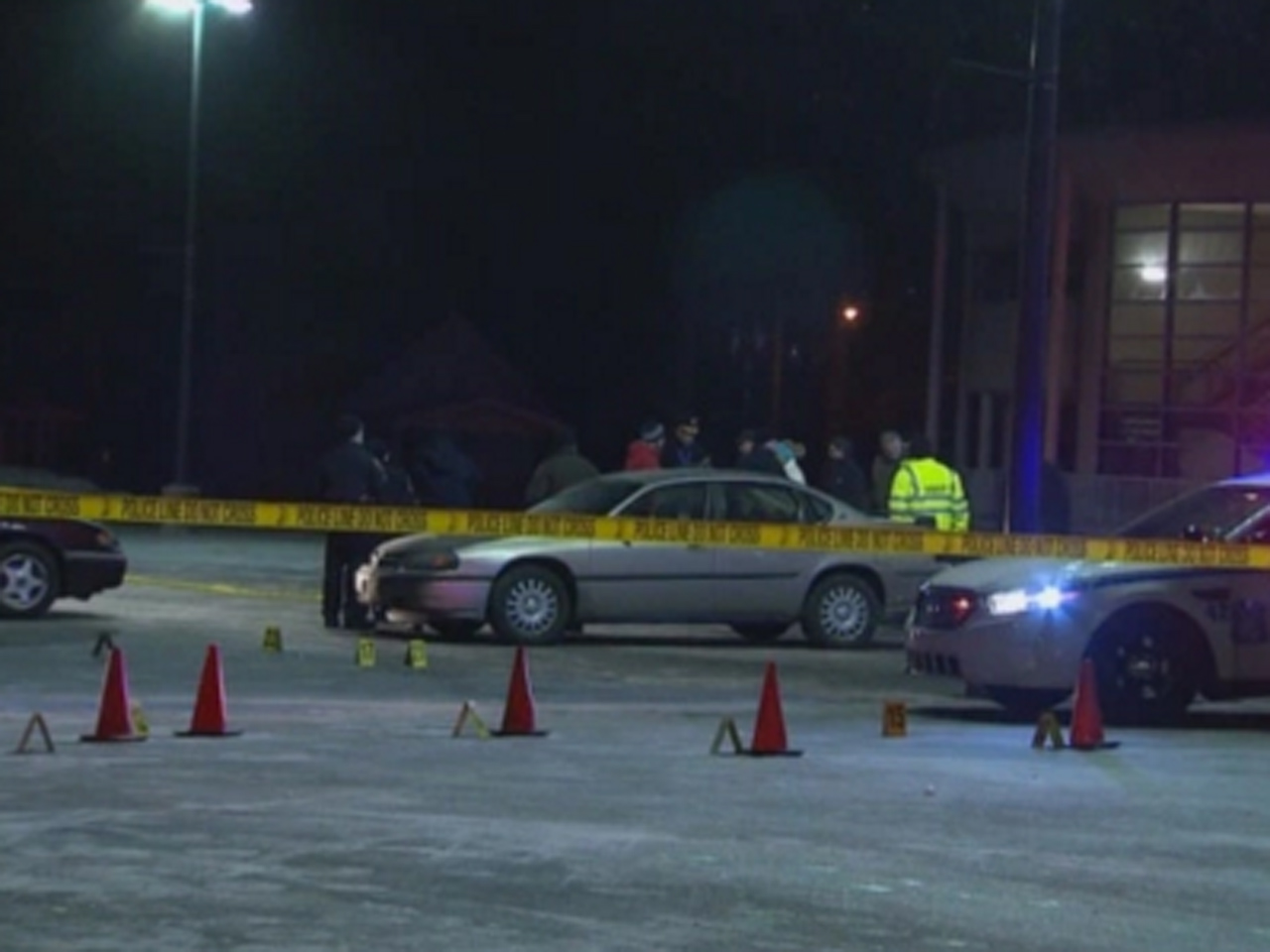 MUSKEGON HEIGHTS, Mich. -- Police say four people were injured, including one person who was shot by a deputy, in gunfire near a western Michigan high school.

The shootings happened around 9:30 p.m. Tuesday after a basketball game at Muskegon Heights High School.

Authorities say officers were stationed in a parking lot ahead of the game because they had been warned about the possibility of a dispute.

Muskegon Heights Interim Police Chief Joseph Thomas tells reporters shots were fired nearby, injuring two females and a male, then a suspect ran toward the school, where he encountered a deputy.

Thomas says the deputy ordered the man to drop the weapon and shot him when he refused.

None of the injuries is believed to be life-threatening.

Thomas told CBS Lansing, Michigan affiliate WLNS-TV officers were searching for three other men they believe were with the shooter at the time.