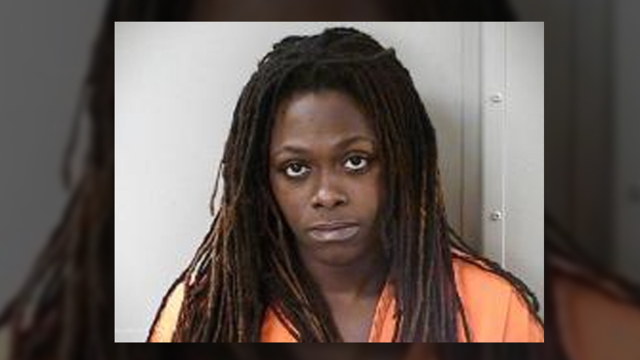 LA VERGNE, Tenn. -- A suburban Nashville teacher has been arrested after three children were allegedly found inside her car's trunk at a gas station, reports CBS affiliate WTVF.

The three children, ages 9 and 10, were recovered safely after a tipster called police Sunday. Police reportedly responded to the gas station in La Vergne and found the three children in the trunk and six other children of the same age in the cab area of the car, police said.

The children's parents were called and they were able to pick up their children, reports the station. James was released from jail on $1,000 bail early Monday morning, the paper reports.