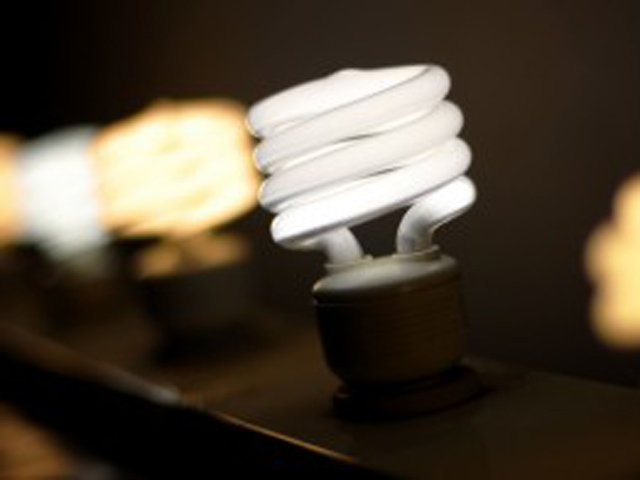 Ocala police say a 15-year-old boy was in his room when a 14-year-old boy entered the room and began stabbing him with the sharpened light bulb. Police say after the light blub shattered, the boy began punching the victim in the face.

CBS Tampa reports that according to an incident report provided by the Ocala Police Department, authorities arrived on scene at the hospital Wednesday afternoon to find a boy with his wrist wrapped in gauze and his arm hooked up to an IV.

The aggravated teen told authorities that he was angry with the victim for calling him names. To exact revenge, he sharpened the bulb to a point and attacked the boy with it.

Police say the suspect told him he wanted to kill the other boy.

The boy also allegedly tried to stab staff member Edward Porter with a pen. Porter did not press charges. He instead spoke with the boy further about the attack.

Judge David B. Eddy ordered the teen held in a juvenile detention facility until his next court hearing.