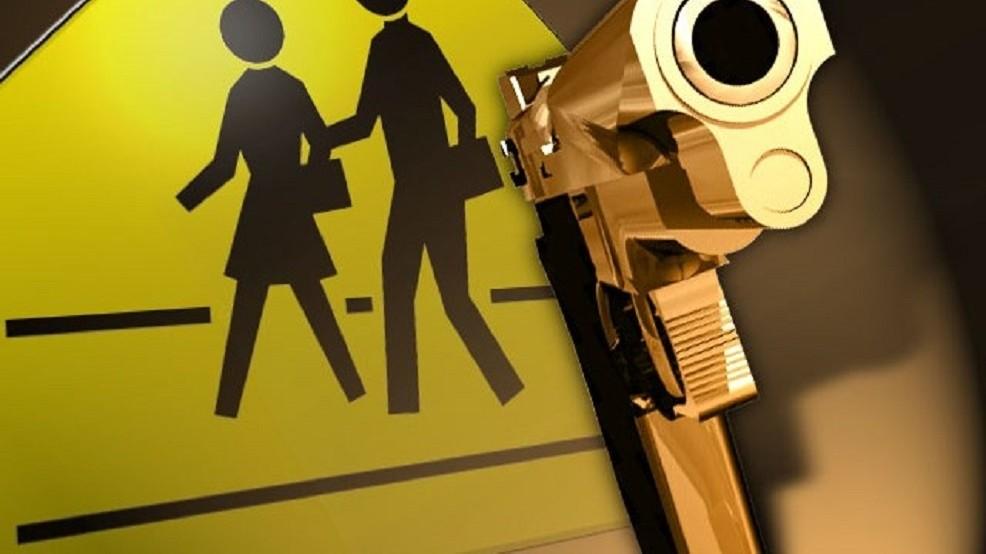 Beth Jean Dixon, 63, put her holstered pistol on a toilet tank when she used the unisex, one-toilet bathroom Aug. 25 at Cumberland Christian School, in Chambersburg, police said. They said she forgot about it and left.

Four children, ages 6 to 8, used the bathroom while the gun was on the toilet. One child told his parent, who told a teacher.

Dixon informed administrators what happened and immediately resigned from the school about 55 miles southwest of Harrisburg, police said.

Before the incident, the school did not have any policies regarding guns on school grounds, school president Rev. Mike Sanders told the Public Opinion newspaper. School officials have now created a policy banning weapons unless they are approved by the administration.

“This could have been tragic,” Sanders told the newspaper. He said the incident could be a teachable moment for parents to discuss with children the importance of reporting a weapon if they see one.

Charges against Dixon include reckless endangerment and endangering the welfare of children.

No attorney information or phone listing was available for her.