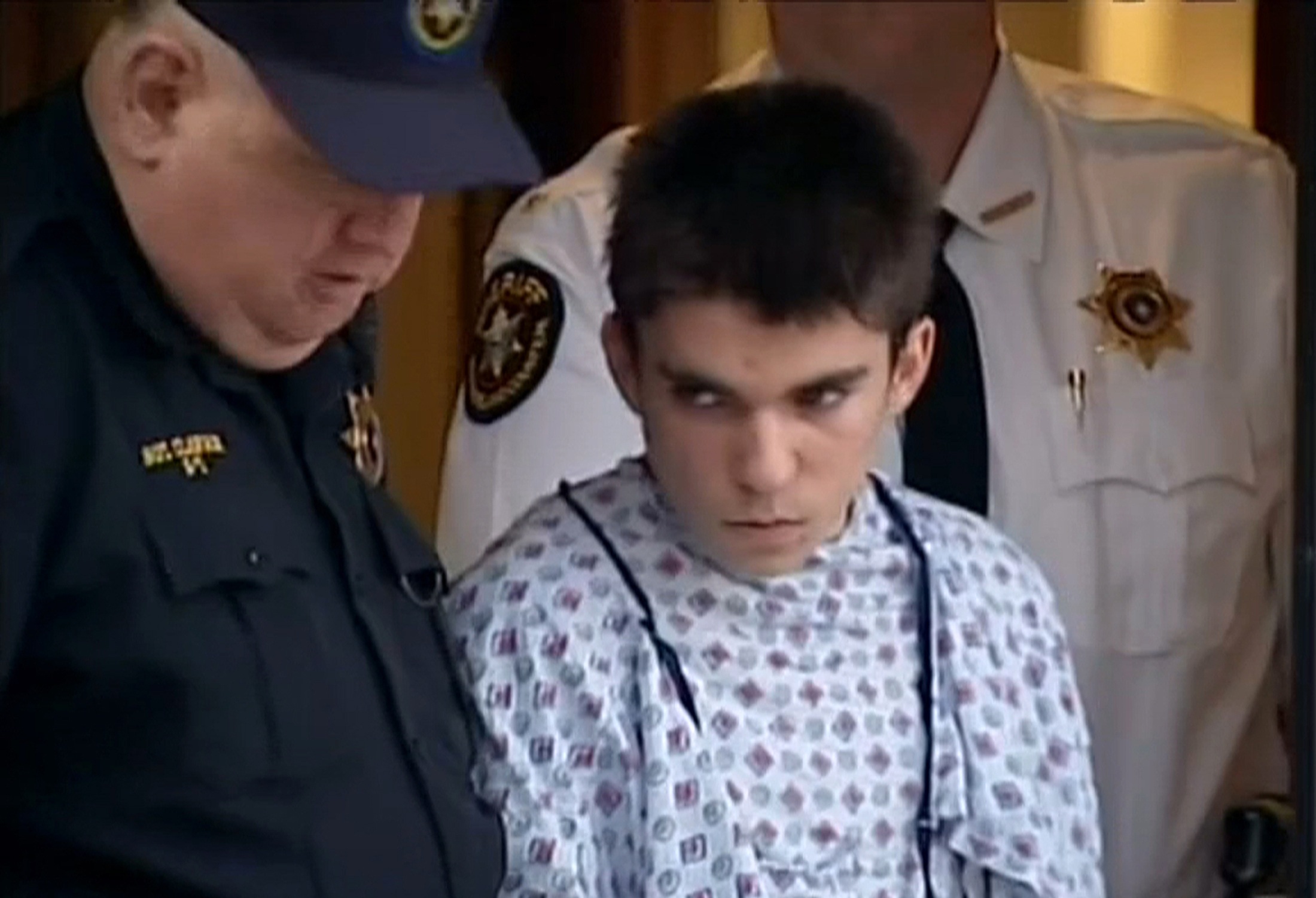 MURRYSVILLE, Pa. - Detectives believe a boy charged with stabbing 21 other students and a security guard at his Pittsburgh-area high school last week threatened two students by phone before the attack.

The reference to the threatening phone messages and completed calls is contained in a search warrant affidavit. Westmoreland County District Attorney John Peck says neither student was among the victims in Wednesday's attack at Franklin Regional High School.

County detectives got the warrant for the home of Alex Hribal. He is charged as an adult with four counts of attempted homicide and 21 counts of aggravated assault.

Hribal's attorney and the district attorney did not return messages seeking comment.

Teachers returned to the school Monday but classes don't resume until Wednesday.

Witnesses said the attacker at first tackled a freshman and stabbed him in the belly, then got up and ran wildly down the hall, slashing other students. The knives were as long as 10 inches, authorities said. Nate Moore, 15, said he saw the first attack and was going to try to break it up when the teenager got up and slashed his face, requiring 11 stitches. "It was really fast. It felt like he hit me with a wet rag because I felt the blood splash on my face. It spurted up on my forehead," he said.

Moore and 16-year-old Mia Meixner called Hribal a shy boy who largely kept to himself, but they said he was not an outcast and they saw no indication he might be violent. "He was never mean to anyone, and I never saw people be mean to him," Meixner said. "I never saw him with a particular group of friends."