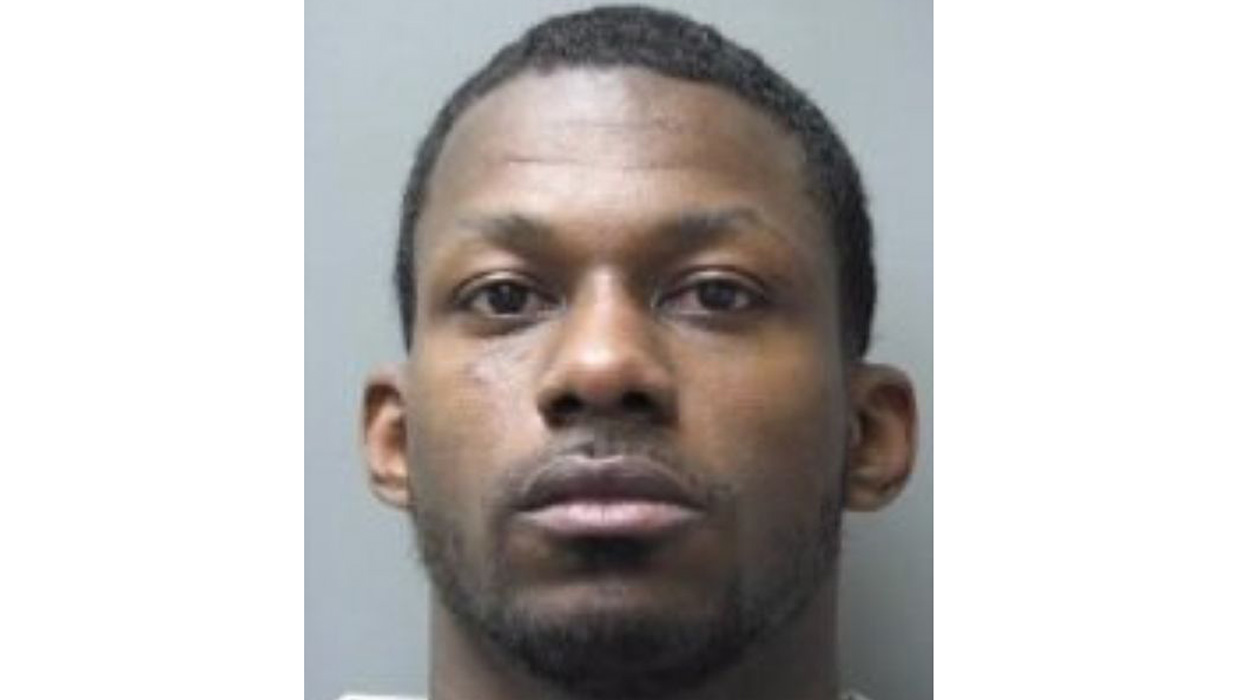 NEW ORLEANS -- Bond has been set at $1.7 million for a man police accuse of participating in a gunfight that wounded 17 people at a crowded New Orleans playground during a neighborhood block party.

Records show Allen was booked with 17 counts of attempted murder in the Nov. 22 shooting at Bunny Friend Playground. Police say two groups of people opened fire at each other as hundreds of people gathered for a block party and a music video taping. Police have said the shooting was likely gang-related.

Eleven of the victims were under the age of 21, the youngest a 10-year-old boy, authorities said.

Police spokesman Tyler Gamble says Allen turned himself in Saturday, a day after being identified as a suspect. Defense attorney Kevin Boshea didn't immediately respond to an email seeking comment.

A preliminary hearing for Allen is scheduled Dec. 8.

Police say they believe several others were involved in the shooting and are seeking any information people might have.

University of Arizona professor shot and killed on campus, suspect in custody