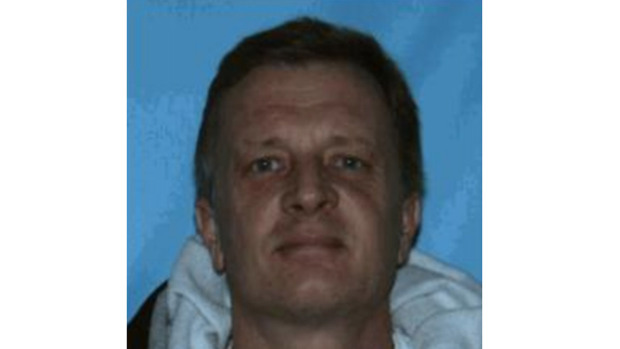 AURORA, Colo. - Police are investigating after a Wyoming man went missing under suspicious circumstances after traveling to Colorado to get involved in the marijuana business, reports CBS Denver.

Carl Shull, 51, was initially reported missing in Casper, Wyo., but the last time he was seen was late November 2013 in Aurora, Colo., according to the station. Investigators in the area have been working with officers in Wyoming to find the missing man.

Friends and family said they have not seen Shull since he came to Aurora to work in the marijuana industry. CBS Denver reports that police elieve foul play is a factor in the man's disappearance, though they have not said why they think so.

Officers are looking for Shull's Chevrolet S-10 pickup truck, which he may have purchased in the Casper, Wyo., area prior to leaving for Colorado, the station reports. The color, license plate and VIN (Vehicle Identification Number) of the truck are unknown.

Shull was traveling with his Blue Heeler dog "Bez" when he disappeared, according to CBS Denver. The dog reportedly has a microchip implant should it be found.