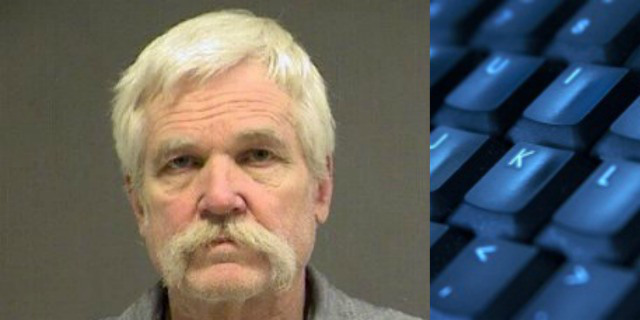 He was previously arrested by the same lead detective for a similar crime in 2009, authorities said in a release obtained by the station.

In 1996, he was charged with first-degree sodomy. In May 2002, he was booked for failing to register as a sex offender and in December 2009 for encouraging child sex abuse, reports the station.

The Hillsboro resident is being held in the Washington County Jail for parole violation and two counts of encouraging child sex abuse.