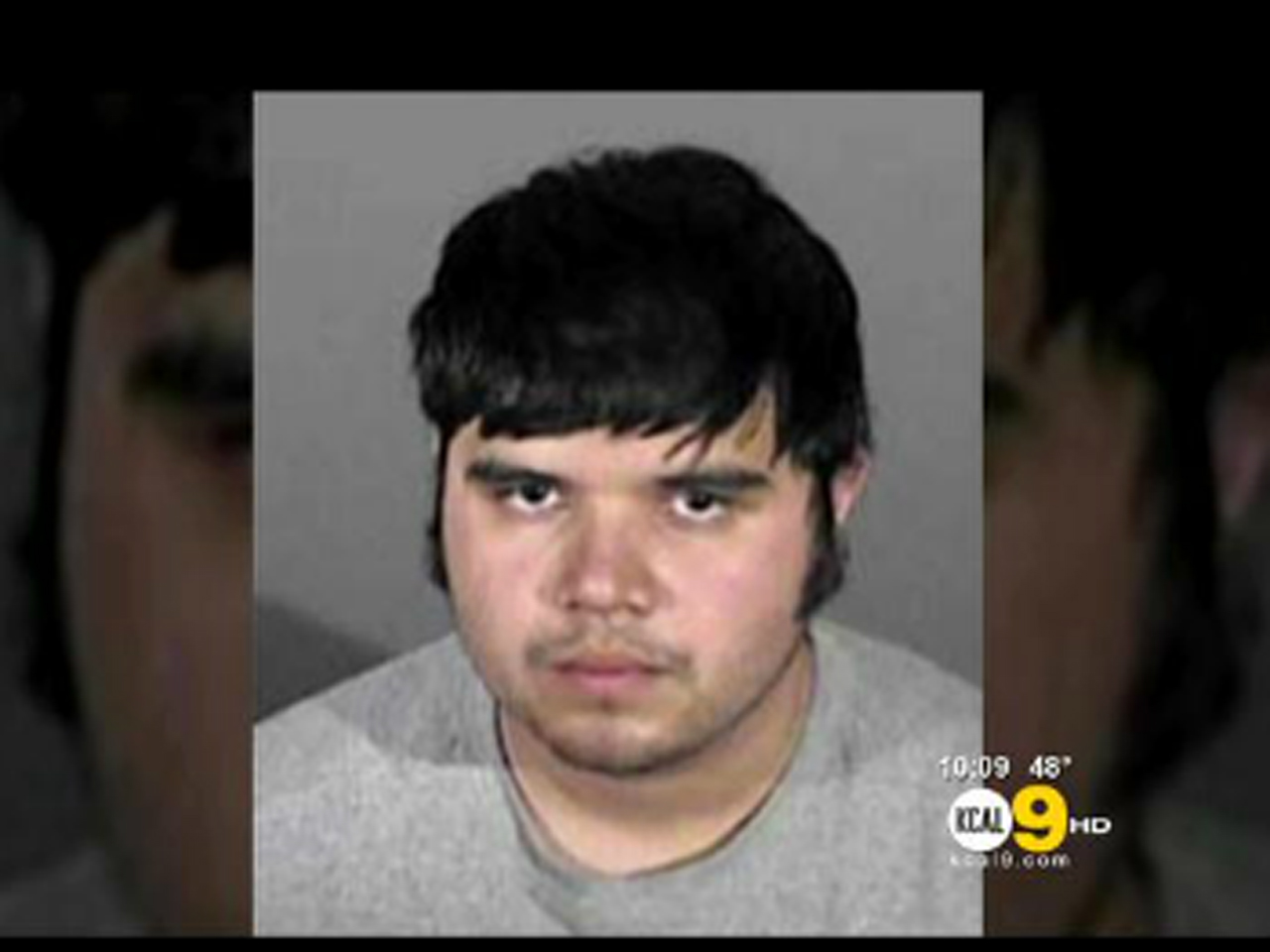 Eddie Monterroso, 23, was arrested Tuesday as he left the training facility in connection to the alleged crimes that took place between Oct. 24 and Dec. 5, officials said.

Along with the championship rings from 2009 and 2010, Monterroso is suspected of taking gift cards valued at nearly $20,000, El Segundo police say, according to the station.

“As a security guard, he probably had access keys or some type of means of gaining entrance into one of the locked offices where the theft did occur,” Sgt. Mike Gill said.

Police said they searched the suspect’s Inglewood home and recovered the rings and electronics he bought with most of the gift cards.

Investigators said they traced the items he bought with the gift cards.

“He purchased a bunch of different electronic items such as iPads, Xboxes, things of that nature,” Gill said.

A Lakers spokesman said Monterroso, who worked overnights at the facility for more than a year, was not an employee of the team, but was hired by a private company contracted by the facility, reports the station.

Monterroso was being held on $35,000 bail and is scheduled to appear in court on Jan. 2.