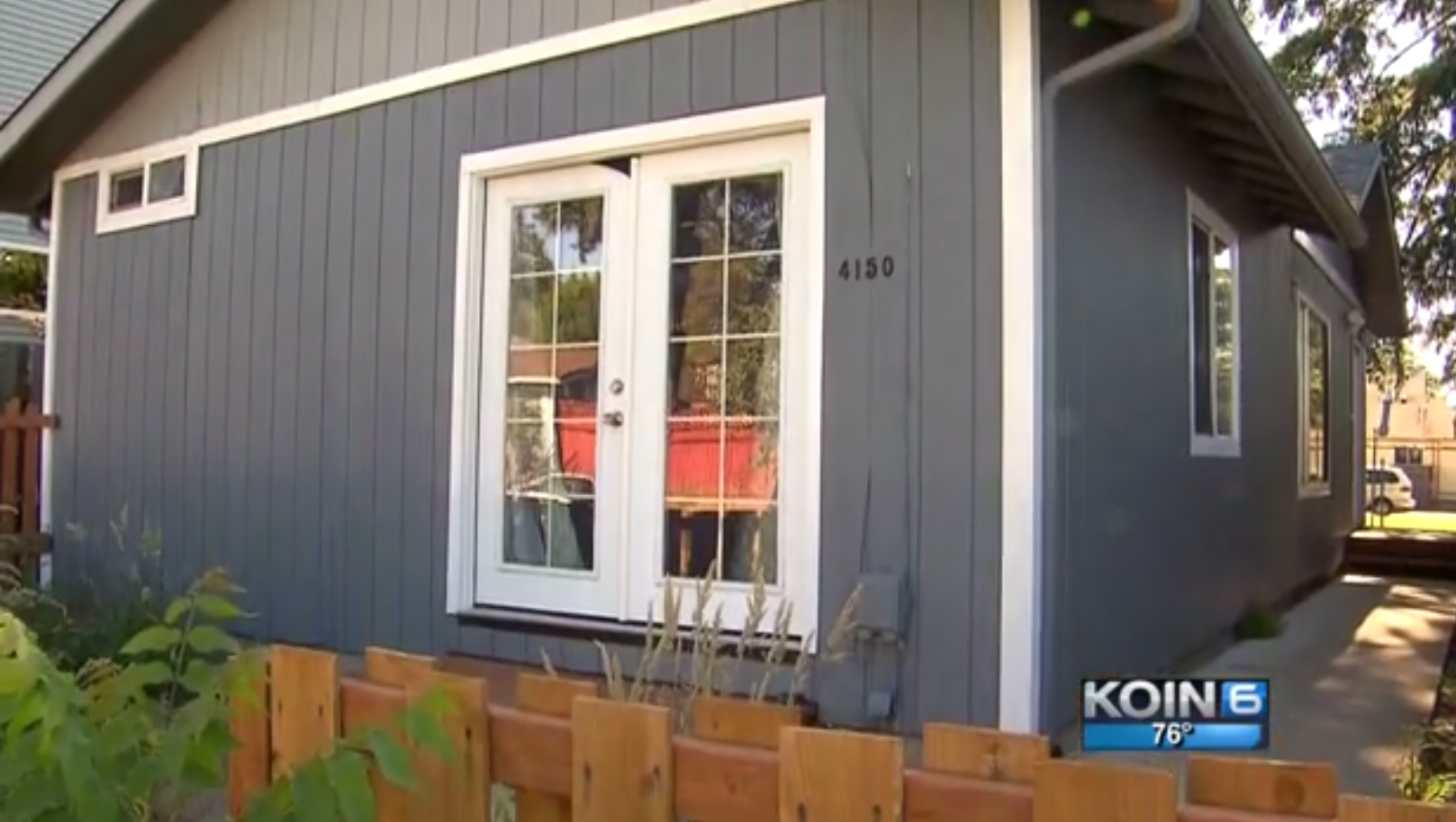 Police say the 33-year-old woman returned home with her two children, 5 and 10, and found the unidentified intruder, 59. KOIN reports the woman shot the man, a stranger, with her personal handgun after a confrontation.

Police tell the station the woman and her children are victims in the situation. They say the family is traumatized. They were reportedly not hurt in the incident.

The woman cooperated with investigators and the case is being sent to the Multnomah County District Attorney's Office for review, according to the station.

Neighbor Amber Murray told the station the home was vacant for a while before the woman and her children moved in recently.

"I know when the previous renters were there, there was a lot of mischief," Murray said. "After they moved out I think there were a few squatters in and out of there."

Investigators are working to determine why the man was in the home. An autopsy is planned for Monday.