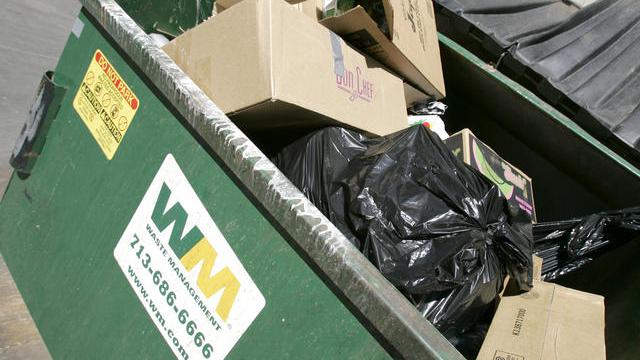 YORK, Pa. -- Police say a Pennsylvania shoplifting suspect is in custody on charges that he briefly stole a police car.

That's when police responded to call that 21-year-old Marlo Harvard, Jr., of Baltimore, had left a Wal-Mart with some stolen merchandise.

Police spotted Harvard near a bus stop and gave chase, and when one officer left his car to join in, Harvard circled back and hopped inside the still-running car and took off.

Police say Harvard abandoned the cruiser near a bank and ran into a restaurant and then outside into a trash container.

Police say Harvard denied wrongdoing saying, "I hang out in Dumpsters all the time."