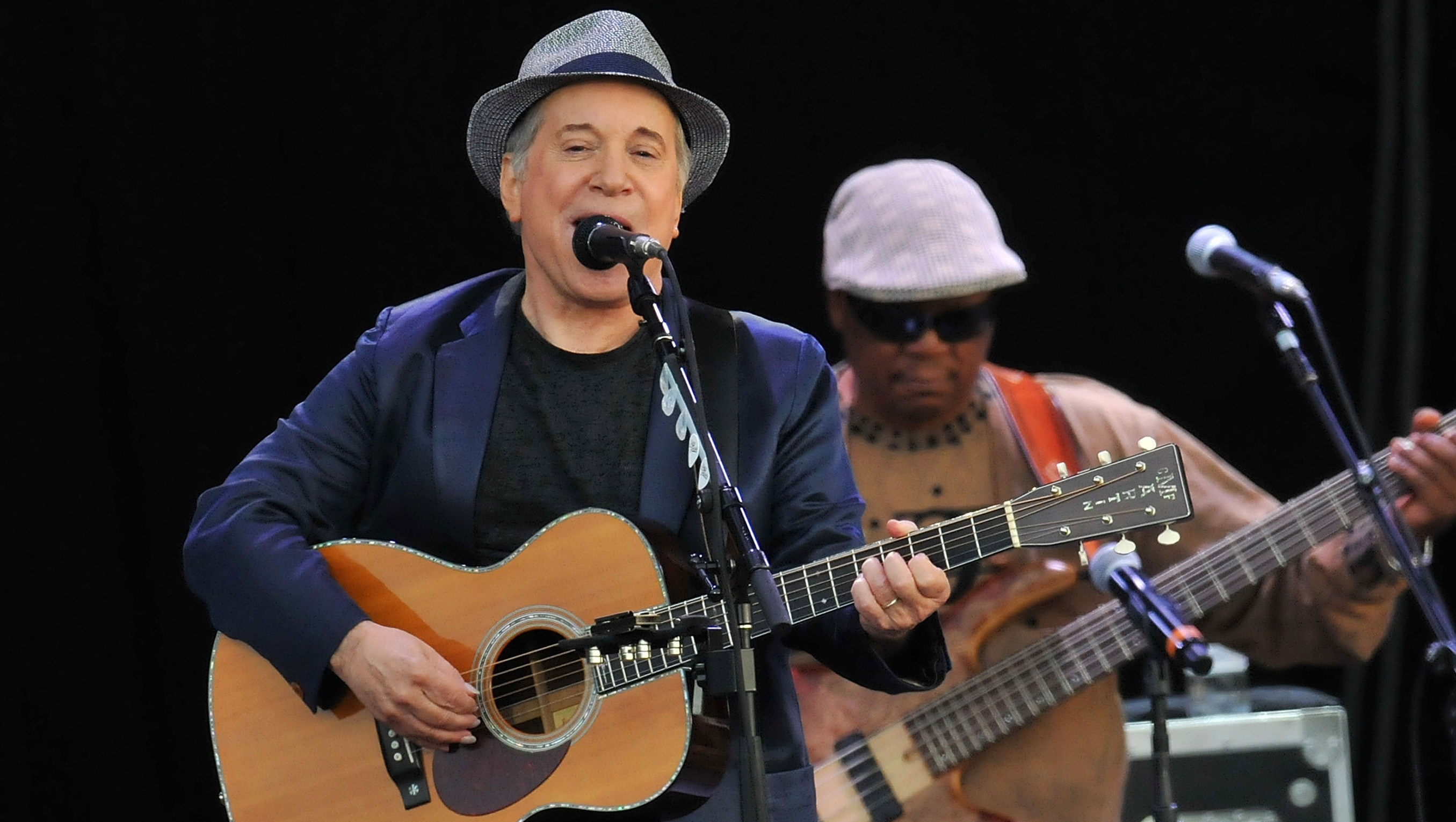 New Canaan Police arrested Simon, 72, and Brickell, 47, on Saturday on a charge of disorderly conduct for a disturbance at his New Canaan home.

A New Canaan police spokeswoman provided no other details, except to say the arrests stemmed from an incident Saturday. An arraignment in Norwalk Superior Court is expected Monday afternoon.

There is expected to be a press conference on the incident at 11:30 a.m.

Simon has lived in New Canaan since 2007.

Simon is a 12-time Grammy winner and a member of The Songwriters Hall of Fame and the Rock n' Roll Hall of Fame -- as half of the duo of Simon and Garfunkel and as a solo artist.

Brickell's "What I Am," recorded with her band the New Bohemians, was a hit in 1988.