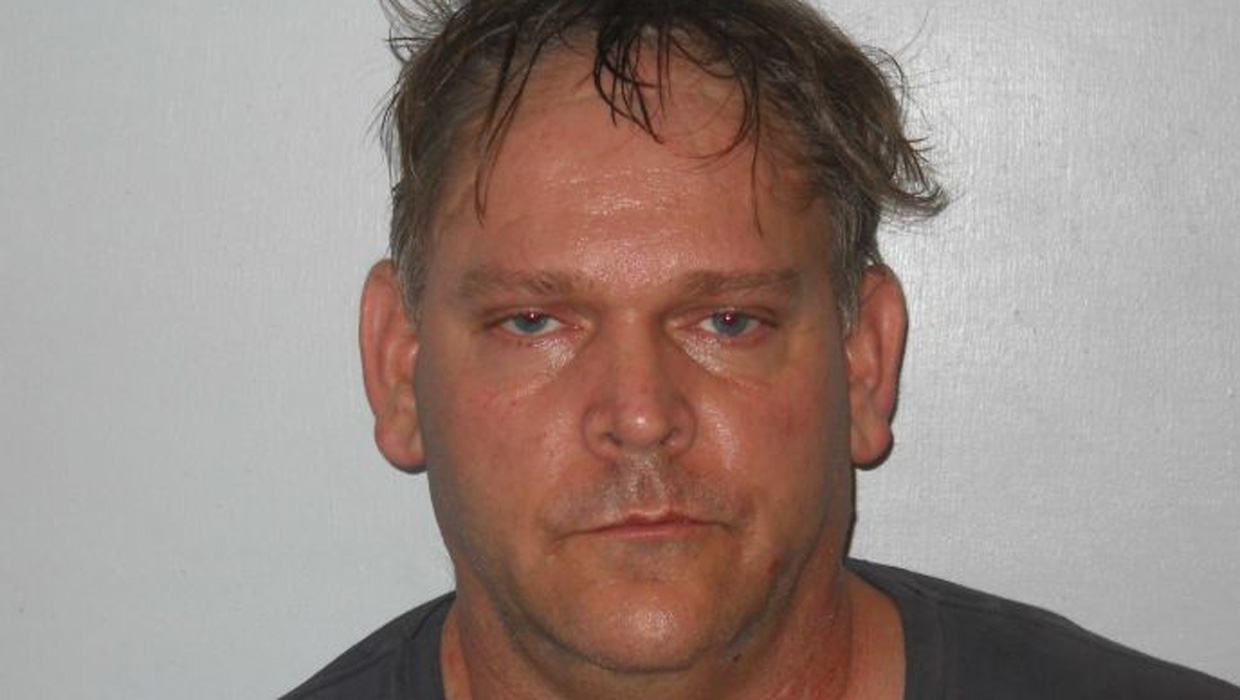 BILOXI, Miss. -- A customer pulled out a gun and shot and killed an employee at a Waffle House restaurant in Mississippi on Friday after she asked him not to smoke, police said.

Police received a call about the shooting at 1:11 a.m. Friday in Biloxi, said Biloxi police Sgt. Donnie Dobbs. The customer, Johnny Max Mount, had argued with an employee after being told that he could not smoke, Dobbs said.

"He pulled out a handgun and shot her in the head," Dobbs said.

The woman died on the way to the hospital, he said.

The suspect was outside the restaurant when police arrived and surrendered without incident.

He's been charged with first-degree murder and is being held on $2 million bond at the Harrison County Adult Detention Center, police said.

The victim's name has not been released as authorities try to locate her next of kin. The Sun Herald newspaper reported that Mount was 45 and lived in Biloxi, Miss.

"This senseless tragedy is a shock for the Waffle House family. Our associate was a friend to many as well as a valued member of the Waffle House team for eight years as a salesperson. She will be greatly missed. Our prayers are with her family, friends, co-workers and customers," Thrasher-Bruner said.

The restaurant has since reopened, she said.