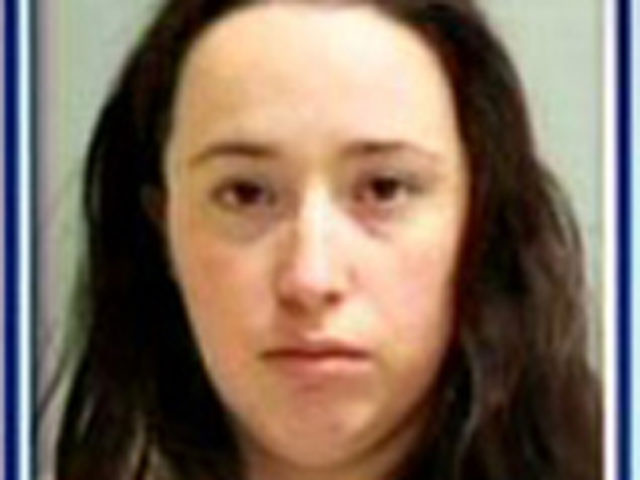 PITTSBURGH - A Pennsylvania woman and two others have been charged with plotting to kill her husband on Christmas Eve and cover up the crime by pulling his teeth, reports CBS Pittsburgh.

Police allege Kimberly Jane Thompkins hatched the plan with her co-workers Robert Crosby and Daryith Stevens on Monday at the Burger King where they all worked, the station reports. Police allege the three planned to pull out Adam Thompkins’ teeth with pliers after the killing so he couldn’t be identified, reports the station.

On Tuesday, Kimberly Thompkins allegedly drove her husband to Cedar Creek Park, 25 miles south of Pittsburgh, where Crosby and Stevens were waiting in another car. Police say Crosby attacked Adam Thompkins with a knife, stabbing him in his face and head, reports the station.

A bystander saw a bloody man in the park and called police, who investigated and found Adam Thompkins covered in blood. Police said they later made the arrests after the suspects gave conflicting stories.

The Westmoreland County District Attorney’s Office said the three tried to say Thompkins was injured after he fell, reports the station.

Kimberly Thompkins took a change of clothes and pliers to pull her husband's teeth, and there was a can of gas to burn a body, according to an affidavit of probable cause.

Adam Thompkins was flown to an area hospital. Local media reported that he has been released.

Kimberly Thompkins, Crosby and Stevens face charges of attempted homicide, conspiracy and other crimes. They're being held in the Westmoreland County jail, unable to post $100,000 bond each and unavailable for comment. No defense attorneys were listed on court papers.

Police haven't said what the motive for the assault was, but Westmoreland County District Attorney John Peck told TV station WTAE that Crosby had been living with Kimberly Thompkins.