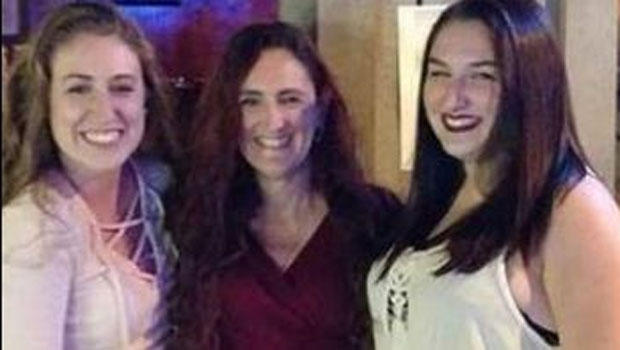 NORTH ROYALTON, Ohio -- Police say a mother and her two grown daughters have been found slain at a home in Ohio.

Police say a family friend found the three Sunday night at a home in North Royalton, south of Cleveland. Police say they are investigating the case as a triple homicide.

Police on Monday identified the victims as 45-year-old Suzanne Taylor and her daughters, 21-year-old Taylor Pifer and 18-year-old Kylie Pifer. One of the victims suffered knife wounds, but it wasn't clear how the other two died, North Royalton Det. Dave Loeding told reporters.

Loeding said none of the victims suffered gunshot wounds, despite earlier reports that the women were shot.

CBS affiliate WOIO reports the three women were all found in the same bedroom. It wasn't clear how long the bodies had been in the house.

Sonya Pifer, who told the station she is the stepmother of the two younger victims, said the two were college students and had been estranged from their father since they became adults.

A motive remains unclear. No arrests have been made, but police tell WOIO they're investigating "persons of interest."

"Let police work take its course. I know people need answers. I'd like to give you answers. There's a lot of pathology and a lot of evidence that needs lab," Loeding said.

North Royalton police and the Ohio Bureau of Criminal Investigation are investigating.