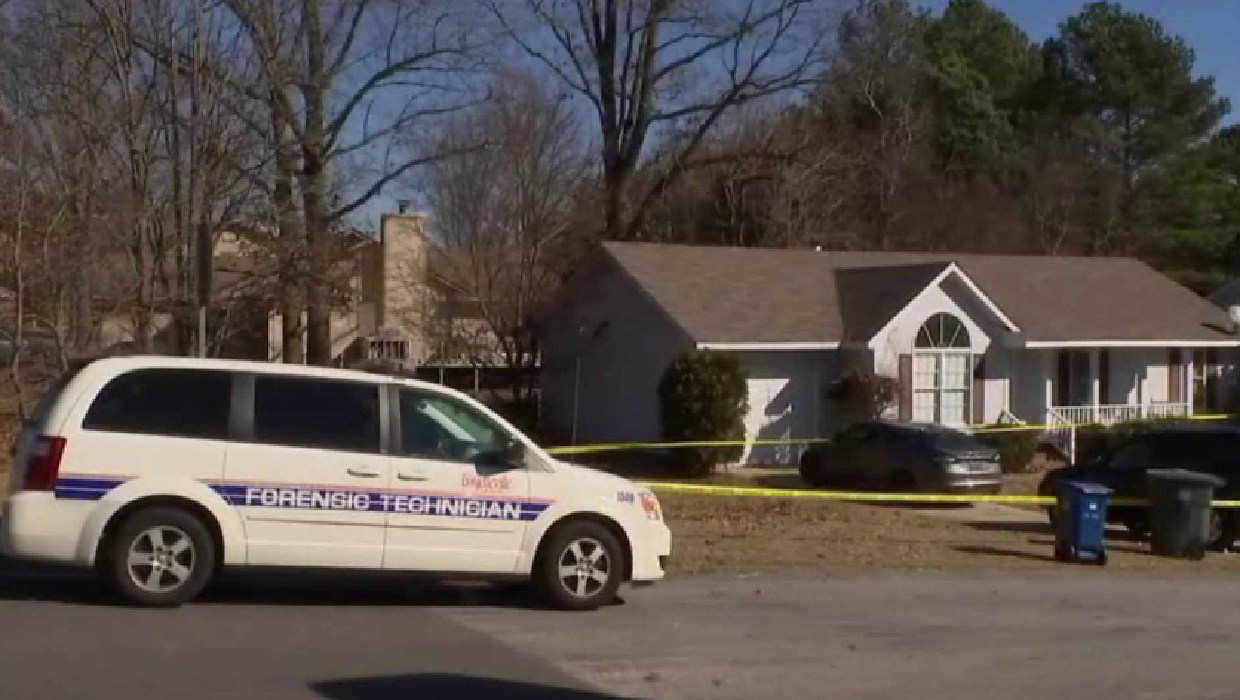 FAYETTEVILLE, N.C. - Police say a woman mistakenly shot her husband in the chest after he returned home with breakfast and triggered the alarm in their home.

According to police, 27-year-old Tiffany Segule was asleep in her home when her husband, 28-year-old Fort Bragg soldier Zia Segule returned home with a bag of breakfast food. When Zia Segule entered the home, police say, he activated a security alarm.

A police spokesman said Tiffany Segule believed someone broke into her home. The spokesman said she armed herself with a handgun and shot through her bedroom door, hitting her husband in the upper chest.

Zia Segule was taken to Cape Fear Valley Medical Center and treated before he went home.

CBS affiliate WTVR reports police say Tiffany Segule may have been on edge because of recent home and vehicle break-ins in the area.