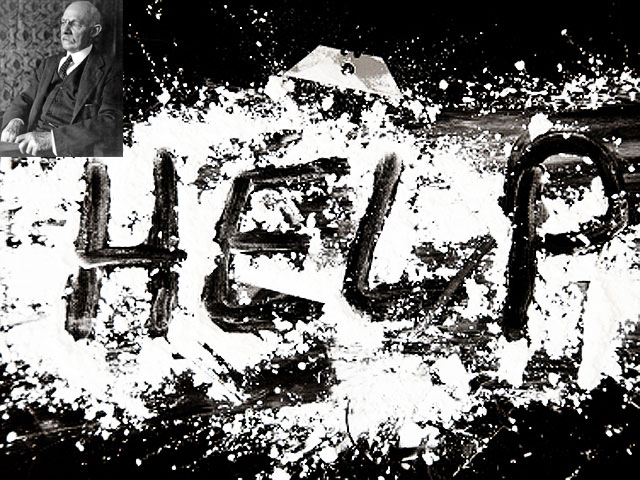 (CBS/AP) AMBRIDGE, Pa. - In the old Dick Tracy comic strip and subsequent TV series, there was one villain who went by the moniker of  "Mumbles." Swishpan to today...

Police say a western Pennsylvania man who was mumbling before a struggle with police was hit with a stun gun, and multiple pieces of crack cocaine then tumbled out of his mouth.

The Beaver County Times reports Tuesday that 56-year-old Frank Lee Turner was mumbling when Ambridge police stopped a car in which he was a passenger on Feb. 5.

Police say when they shot him with a stun gun, 23 individually wrapped pieces of crack cocaine fell out of Turner's mouth.

Turner faces a preliminary hearing on drug possession, resisting arrest and other charges. He was in the county jail Tuesday, unable to post bond.