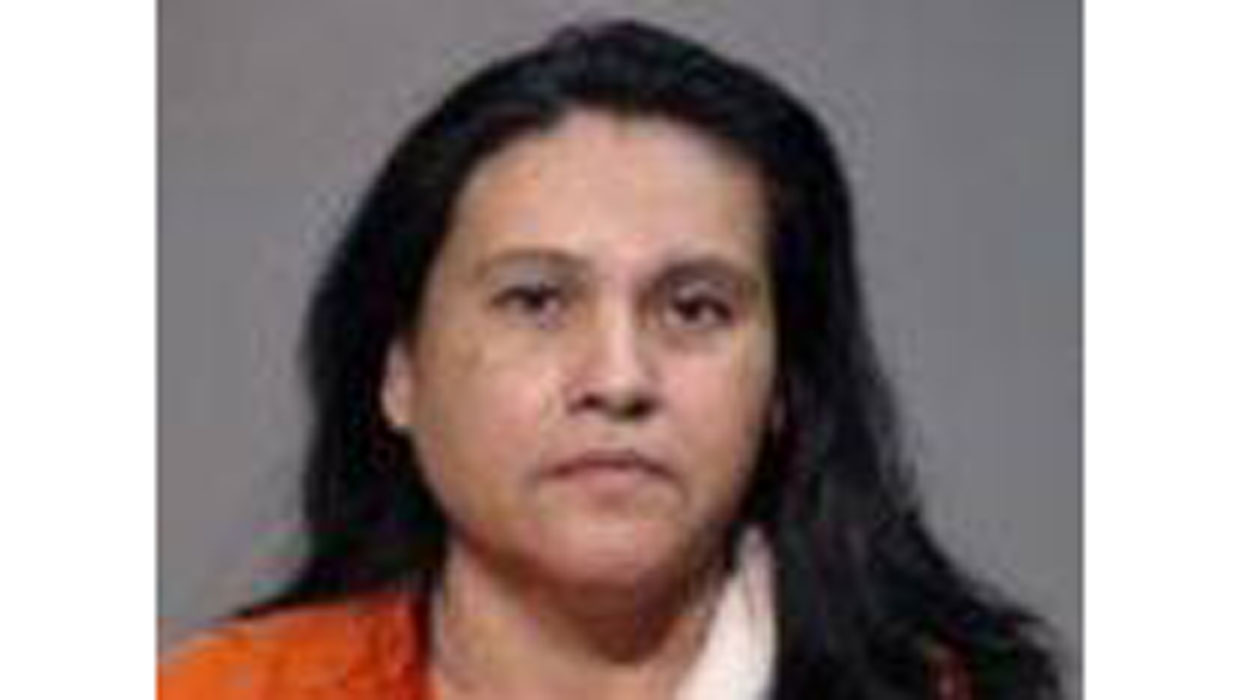 MISSION, Texas -- Police say a Texas mother lied about her 7-year-old daughter having terminal cancer in a scam for cash. Juanita Ortiz Garcia allegedly also told her daughter she had just months to live and shaved her head, police told CBS affiliate KGBT.

Garcia, 46, of Mission -- near the state's border with Mexico -- is charged with exploitation of a child, a third degree felony. According to the Hidalgo County Sheriff's Office, she fraudulently organized fundraisers for the child and approached strangers asking for money to help pay for the girl's cancer treatments.

Police say the child was medically evaluated during their investigation and was found to be in good health. During questioning, they say Garcia admitted that her daughter had never been diagnosed with cancer and that she had accepted cash.

KGBT reports the scam was first discovered by state child protection officials, who removed the child from the home and notified police.