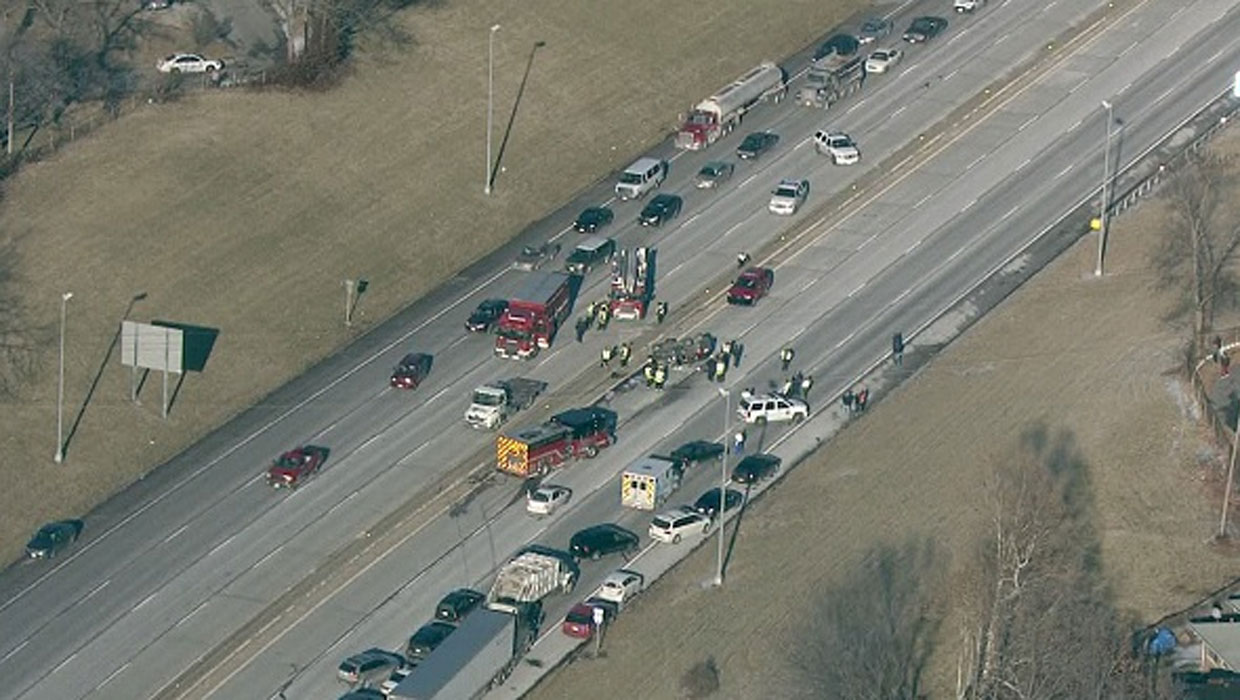 ST. LOUIS - A fatal car crash is being investigated as a possible homicide caused by a driver who allegedly got into a fight with her boyfriend, and then made good on a threat to crash the vehicle, reports CBS affiliate KMOV.

Larry Wilson, 60, was killed Thursday, Feb. 5, when the driver of the vehicle he was in reportedly drove into the center median of Interstate 55.

KMOV reports that the 31-year-old woman who was driving the vehicle and a 50-year-old passenger were in serious, but stable condition at a local hospital. The driver's 55-year-old boyfriend also reportedly sustained injuries in the crash.

According to the station, the driver was found to be in possession of suspected cocaine and marijuana at the time of the accident. Police reportedly determined that she was fighting with her boyfriend, who was seated in the passenger seat. She allegedly threatened to crash the vehicle and proceeded to drive into the center median.

The Homicide Unit is partnering with The Traffic Safety Division for a joint investigation.