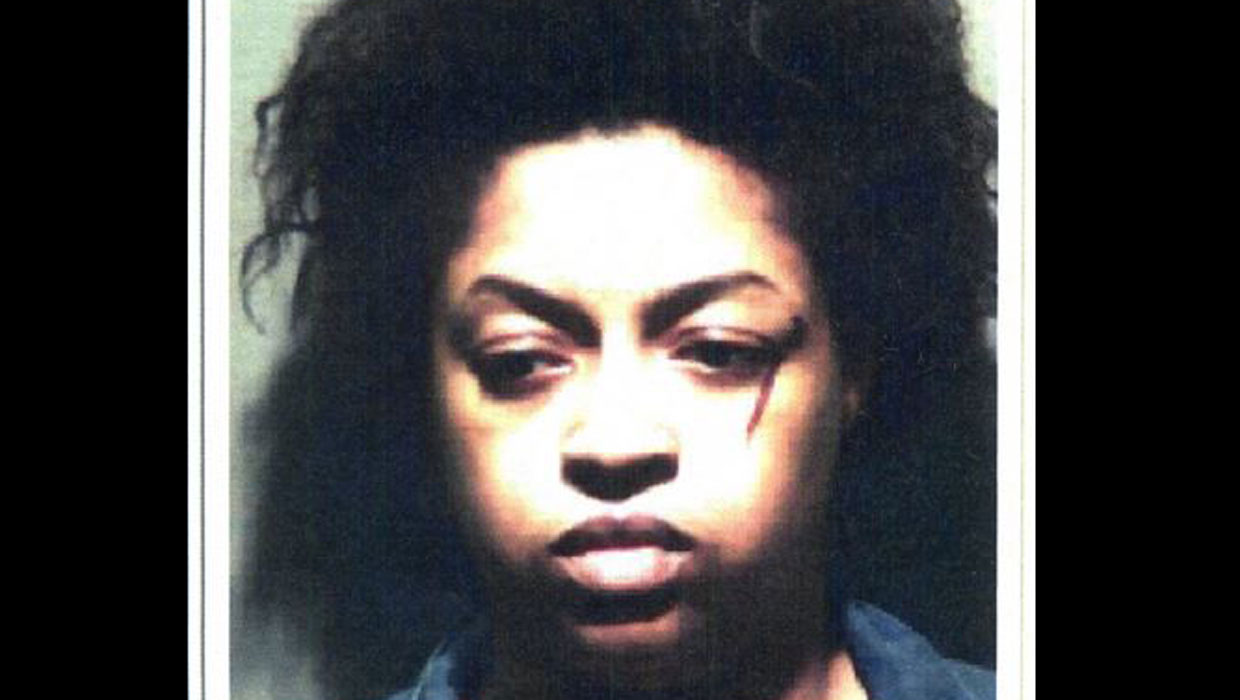 GERMANTOWN, Md. — A Maryland woman accused of stabbing her two toddlers to death “thought the devil was in the kids” and was attempting an exorcism when she carried out the attack, Montgomery County police said Sunday..

Zakieya Latrice Avery, 28, of Germantown, is charged with first-degree murder in the stabbing deaths of the children, ages 1 and 2.

"She thought the devil was in the kids, and that's sort of the thing she centered it around as to why she had to conduct an exorcism," said Capt. Marcus Jones, director of the police department's major crimes division. "She just thought that there were evil spirits within the kids."

Another woman charged in the killings, Monifa Denise Sanford, 21, made similar statements during questioning, police said.

Investigators uncovered two knives that might have been used in the attacks, reports the Washington Post – one about the size of a paring knife and the other a bit larger, according to the paper.

Sanford was arrested Saturday after she was treated at a hospital.

Police said Sanford isn’t a family member, but they believe she lived in the home. Jones said the women are believed to have met each other at a church, which he identified as Exousia Ministries in Germantown.

Jones said the father of the children does not live in the area and is separated from Avery, but was returning to be with the surviving children, who remained hospitalized Sunday.

Officers responded to the home around 9:30 a.m. Friday after a neighbor called police and said they noticed a car with the door open and a knife laying outside, according to a police statement. They also noticed blood, reports the Washington Post.

When police entered the nearby townhome, they discovered the two dead children and two injured children, along with the two women.

One of the women attempted to run out the back door, but was quickly taken into custody, according to the statement. The Post reports it was Avery who attempted to flee.

Police had responded to the same home the previous evening, Thursday, after a neighbor noticed an unattended child in the car, according to police. Before officers arrived,  two women exited the townhome, took the child, and re-entered the home, police said.

The women told the neighbor who called police to mind his own business, reports the paper.

No one answered the door when police arrived Thursday, and officers asked county Child Protective Services to follow up, according to the police statement.

Avery's stepgrandmother, Sylvia Wade, told The Washington Post that Avery was "humble and meek" and said she loved her children.

"I don't know what triggered it. She wasn't herself. When a person is not of themselves, they are not responsible for what they are doing. They are in another zone."