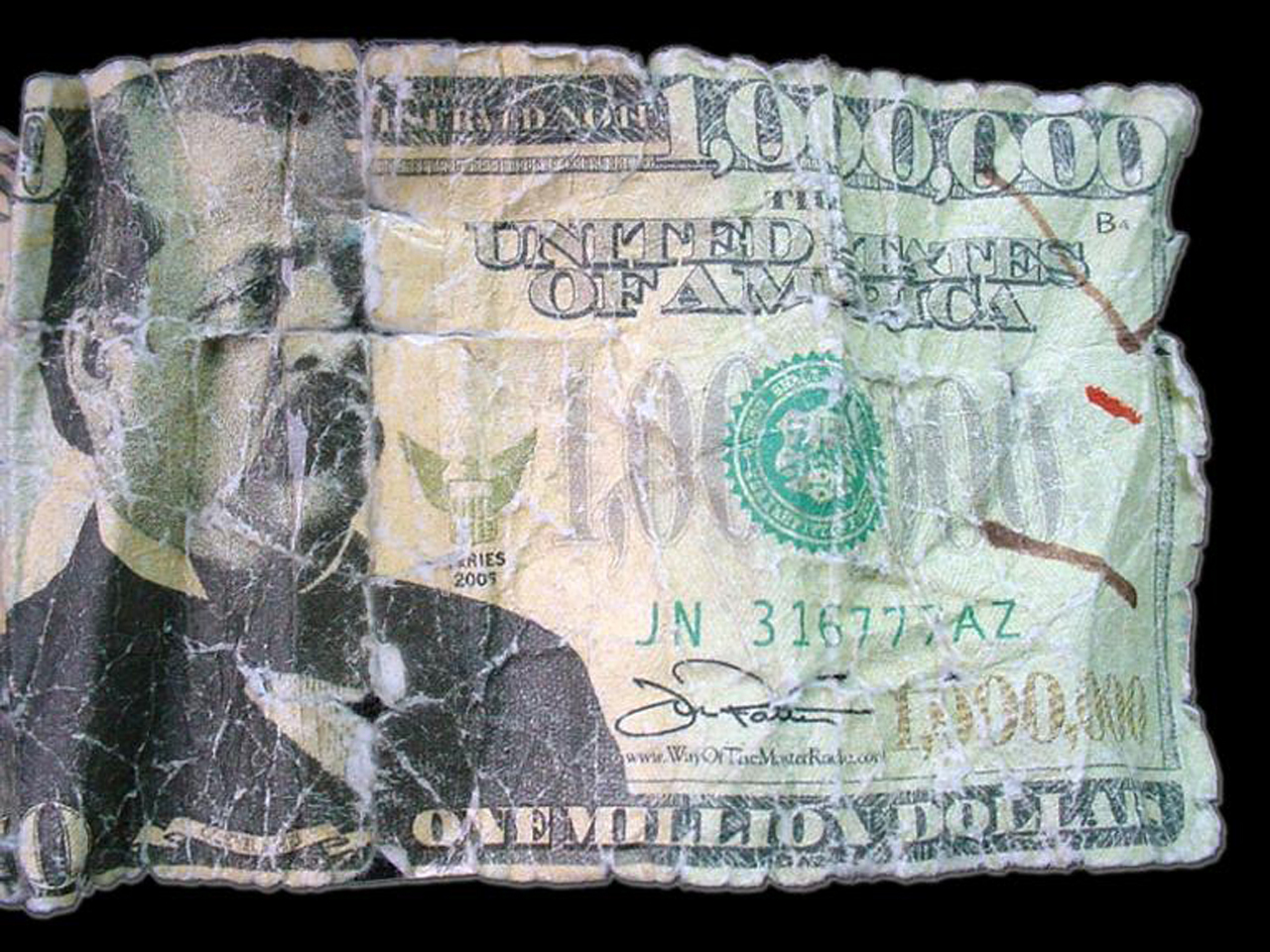 LEXINGTON, North Carolina - Do you have change for a million-dollar bill?

Police say a North Carolina man insisted his million-dollar note was real when he was buying $476 worth of items at a Walmart.

Investigators told the Winston-Salem Journal that 53-year-old Michael Fuller tried to buy a vacuum cleaner, a microwave oven and other items. Store employees called police after his insistence that the bill was legitimate, and Fuller was arrested.

Fuller was charged with attempting to obtain property by false pretense and uttering a forged instrument. He is in jail on a $17,500 bond, and it isn't clear if he has an attorney. He is scheduled to be in court Tuesday.