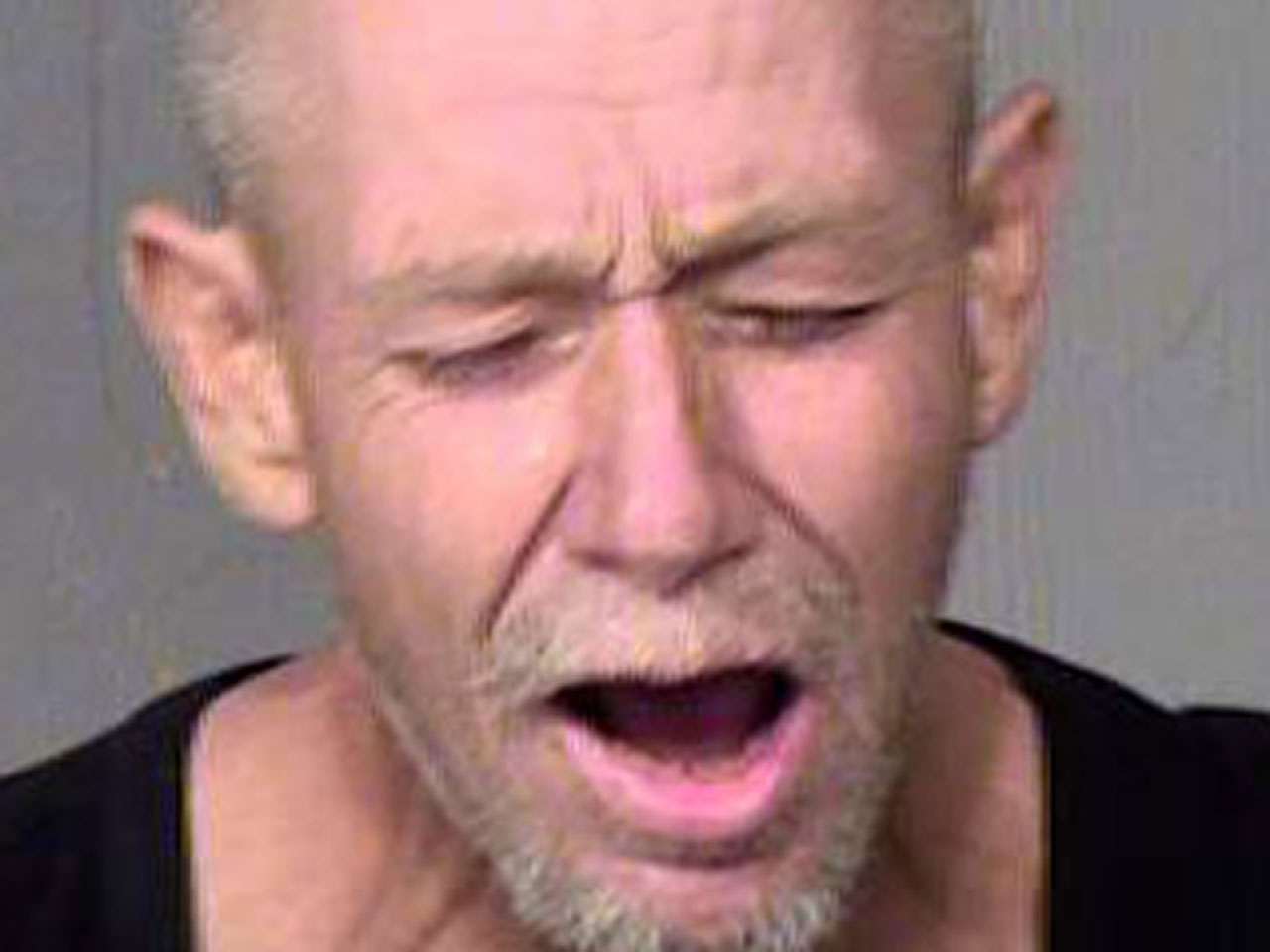 PHOENIX - A man was arrested Wednesday after climbing a fence at the Phoenix airport on Christmas Day and running out to a plane that had just landed, police said Thursday.

Robert Edward Bump, 49, got onto the taxiway around 5:30 p.m. Wednesday and started banging on the engine of a Southwest Airlines plane, Phoenix police spokesman Officer James Holmes said.

No injuries were reported, and Holmes said passengers were never in danger.

In New Jersey, a man was arrested Wednesday after authorities found him on the tarmac of Newark Liberty Airport. It's not clear how 24-year-old Siyah Bryant of Jersey City ended up on the tarmac. A phone number for Bryant, who is charged with trespassing, couldn't be located.

Workers in the airport's tower had spotted a man climbing the fence and running onto the tarmac and then the taxiway near Terminal 3 at Phoenix Sky Harbor International Airport. The pilot was alerted of the man's presence and turned off the engines before he reached the aircraft.

Bump showed signs of drug and alcohol impairment and was booked on a misdemeanor of charge of entering a restricted area at the airport, Holmes said.

It was not immediately clear whether Bump remained in police custody or whether he had a lawyer. Police said Bump is homeless.

Security on the airport's runway system has been breached in the past.

In November 2012, a woman rammed through a partially open gate at the Phoenix airport and drove on the runway with her infant son in the car.

Also, Sky Harbor spent $10 million to upgrade its perimeter security and access gates after a man being chased by police in 2005 crashed a stolen pickup through a gate and drove onto the runways, passing several jets on a taxiway.

It's not known whether the airport has a perimeter intrusion detection system consisting of ground and motion sensors and closed-circuit cameras. Sky Harbor officials declined to comment on the security breach and referred questions to Phoenix police, who said they won't talk specifics about the airport's security.

Jeff Price, an aviation professor at the Metropolitan State University of Denver and former assistant security director at Denver International Airport, said perimeter intrusion detection systems might be needed at the nation's larger airports as an extra layer, given their prominence and volume of passengers.

Still, installing such a detection system is no guarantee that breaches will be avoided. "There's no such thing as airtight security," Price said.