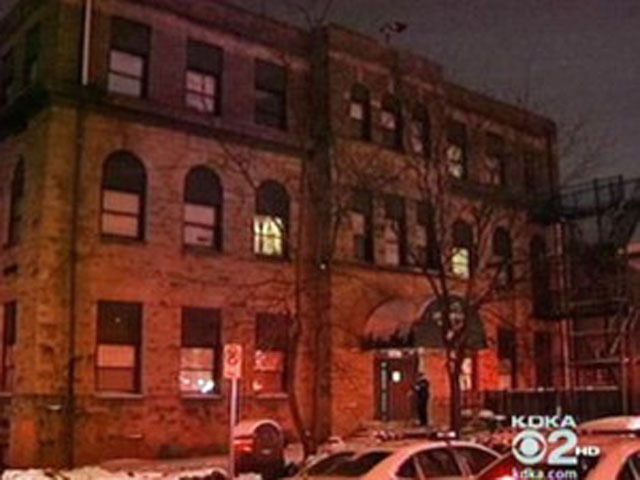 (CBS) PITTSBURGH - A man was arrested for allegedly beating his girlfriend's 11-year-old son to death because the boy hadn't vacuumed the apartment.

Anthony Bush, 29, was taken into custody late Saturday night in connection with the death of Donovan McKee. According to ABC affiliate WTAE, authorities say Bush beat the child over eight hours, hitting him in the head, legs, arms and trunk area with wooden sticks while his mother was at work.

CBS Pittsburgh reports that the 11-year-old's mother found him unresponsive and called 911, authorities say. McKee died at the hospital around 2:45 a.m.

Neighbors across the hall in their apartment building said they were filled with regret because they said they suspected McKee and his younger brother were being abused.

"They never came outside or nothing," said one of the neighbors. "I knew it. I was going to call CYS and I didn't."

"I wish I could have done something to help," said another.

Police said Bush told investigators he planned to discipline the 11-year-old while his mother was at work because she always stopped him when she was at home.

Police say they found the boy lying naked on the living room floor. They found blood stains on clothing and on bed sheets.

Investigators say Bush later told police he did it and it was his fault.

Police say McKee's 5-year-old brother was not harmed. Bush is charged with murder and endangering the welfare of children.