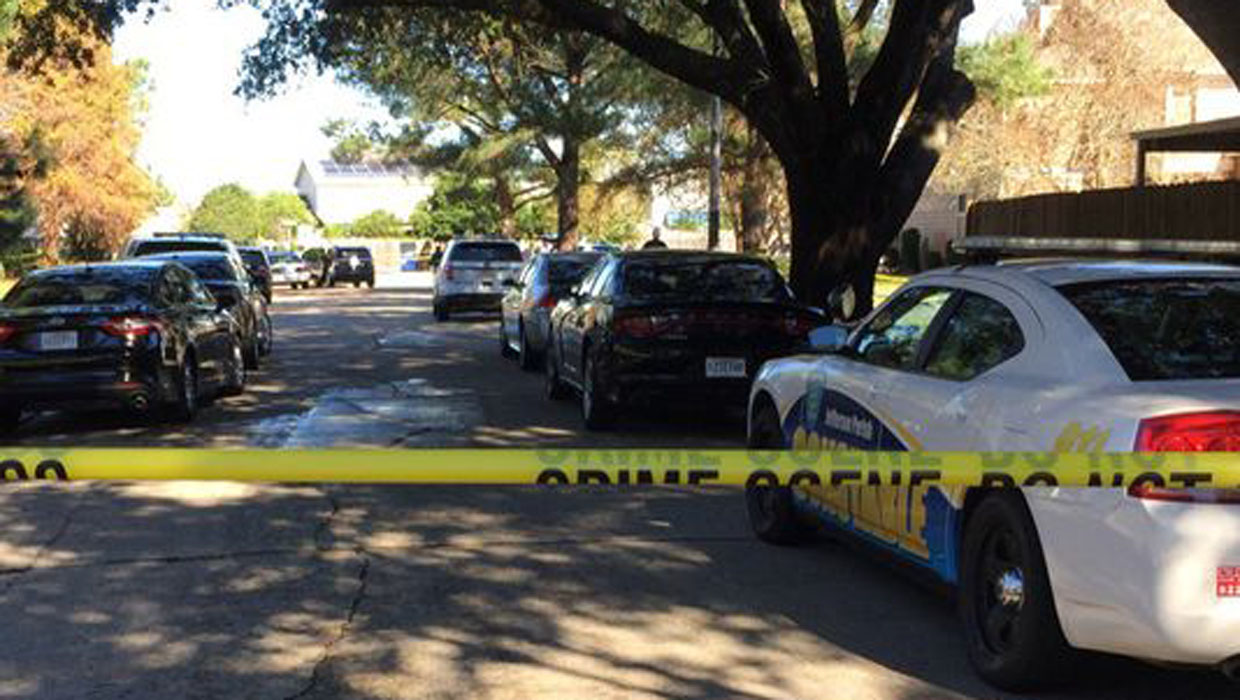 The woman was an employee of the Jefferson Parish Sheriff's Office, the Louisiana parish just outside New Orleans, Sheriff Newell Normand told the station. Police haven't released the woman's identity and Normand wouldn't say what position the woman held within his office.

Normand said the woman was found slain after a passerby noticed shattered glass on the car Monday morning in Terrytown and contacted authorities.

Neighbors told WWLTV that they heard shots Sunday night around 9 p.m. Normand said there were several spent casings outside the car.

He said the victim was in a private car, not a marked cruiser.