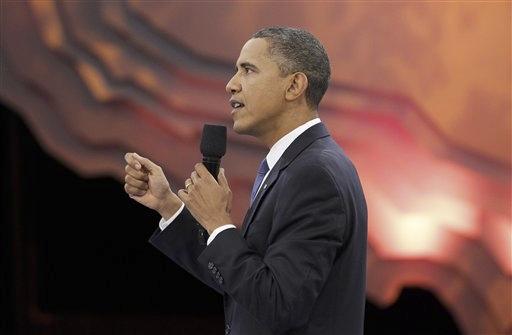 Police are now playing down word of a possible sighting of two missing children in Idaho, CBS' Teri Okita reports.

The two youngsters went missing from the home where their mother, brother and a family friend were murdered.

Among the hundreds of tips coming in, a pawn shop owner in northern Idaho
called authorities to say two children that looked just like 8-year-old Shasta and 9-year-old Dylan Groene were in his shop.

They reportedly were with a tall man, who asked directions to a town in Montana. Before police arrived, the man and the two children jumped in a light-colored van with Washington plates and sped away.

"That appears to be phasing out now ... the description is not quite right," said Kootenai County, Idaho, Sheriff Rocky Watson.

"It is definitely a parent's worst nightmare," Steve Groene, the children's father, said Friday morning on CBS News' The Early Show. "Compounding the fact that I have one child dead, I have two missing. And it's been sheer agony. Everybody feels so helpless."

An Amber Alert was issued Tuesday for Dylan and Shasta.

"They are innocent children," said their father. "They don't need to be harmed."

Groene said he had no idea who the tall man described in the pawn shop might be, nor did he even know Robert Roy Lutner, 33, who was ruled out as a suspect Thursday after an interview with investigators.

The concrete worker voluntarily took and passed a polygraph test during a seven-hour interview with investigators. Lutner said he saw the three alive when he attended a "barbecue-type get-together" Sunday night at the family's rural home less than 24 hours before the bodies were found.

He remained in custody Thursday on a probation violation warrant unrelated to the slayings and child disappearances, authorities said.

Lutner was the last known visitor to the house where the victims, Brenda Kay Groene, 40; her 13-year-old son, Slade Vincent Groene; and her boyfriend, Mark McKenzie, 37, were discovered.

County Coroner Dr. Robert West said the three were bludgeoned to death. He would not say when they died or what kind of weapon was used. Authorities previously had said the victims were had been bound.

There was no sign of forced entry at the house, Sheriff's Capt. Ben Wolfinger said.

The search of the immediate area is nearly done.

"We had over 200 searchers yesterday that combed this area again. We're done with the actual ground search," Wolfinger told Early Show co-anchor René Syler. "Our divers will be back today to check the stream a little bit downstream from the residence, as well as some small ponds."

Nearly $70,000 has been contributed to a reward fund to help find the youngsters, reports CBS News Correspondent Stephan Kaufman.

Wolfinger urged anyone who attended the Sunday gathering to contact the sheriff's office.