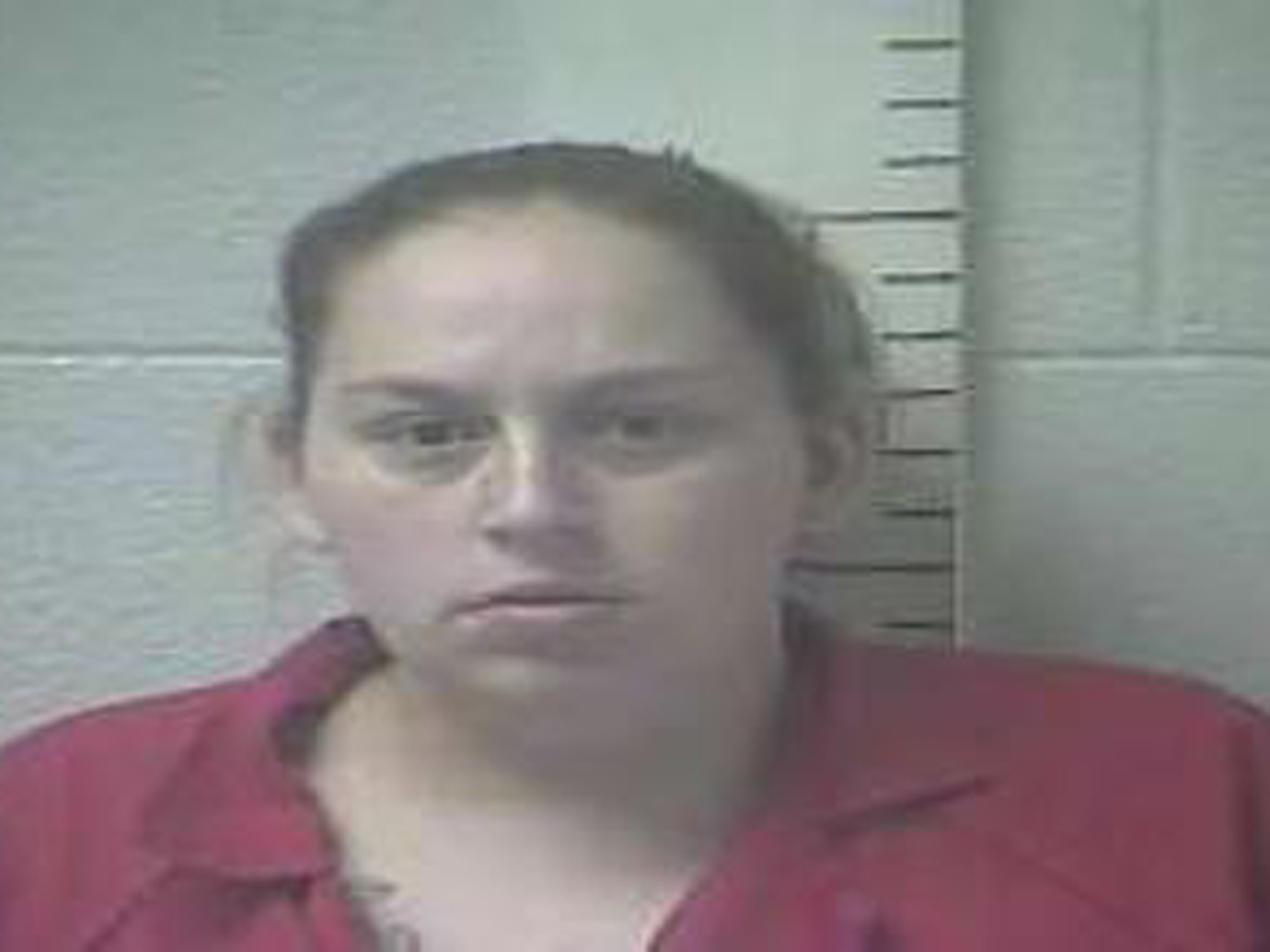 ELIZABETHTOWN, Ky. - A central Kentucky woman is jailed on a charge of endangering the welfare of a minor after police say she tried to sell her newborn to pay for legal expenses in another case.

The News-Enterprise reports the arrest citation said 24-year-old Leeanna Brown of Elizabethtown promised to sell her daughter to two different people. The citation alleges Brown told her cousin she would turn over the baby if the cousin paid fines and court costs.

Brown was charged in July with nonpayment of fines and first-degree possession of a controlled substance.

The citation said an agreement with another person to sell the baby for about $5,000 to cover legal expenses "fell through."

Brown is being held on $2,500 bond in the Hardin County jail. Online jail records did not indicate whether she had a lawyer.