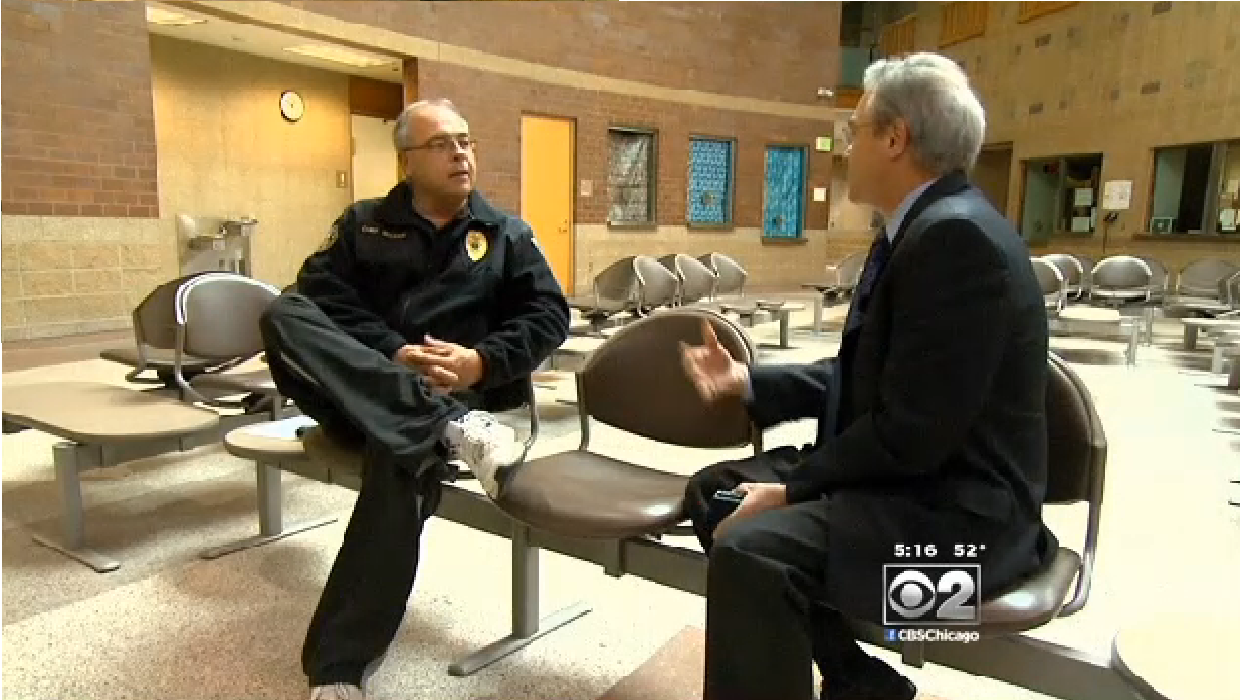 Acknowledging concerns about meeting strangers to close deals made via the social media site, Police Chief Mark Becker of East Chicago, Ind., says, why not meet at the police station? Authorities say "Operation Safe Sale" is based on an idea from Officer Bill Jansky.

The thinking is....let's face it, a bad guy doesn't want to meet you at a building crawling with police and covered with cameras.


"If their reaction is, 'Well, I don't want to do that,' that should send up some flares and flags and you should know well, maybe I shouldn't be dealing with this person," Chief Becker told CBS Chicago.

During certain hours, the police say they'll even provide an officer to oversee the transaction, and they'll run a serial number or vehicle identification number.

"Crooks do dumb things, I get that, but hopefully they won't bring something stolen into a police department and sell it," the chief said.

The offer to use the East Chicago Police Department to close that Craigslist deal is open to anyone, 24 hours a day. The department says a police officer can be made available weekdays from 9 a.m. to 7 p.m., 11 a.m. to 3 p.m. on Saturday.