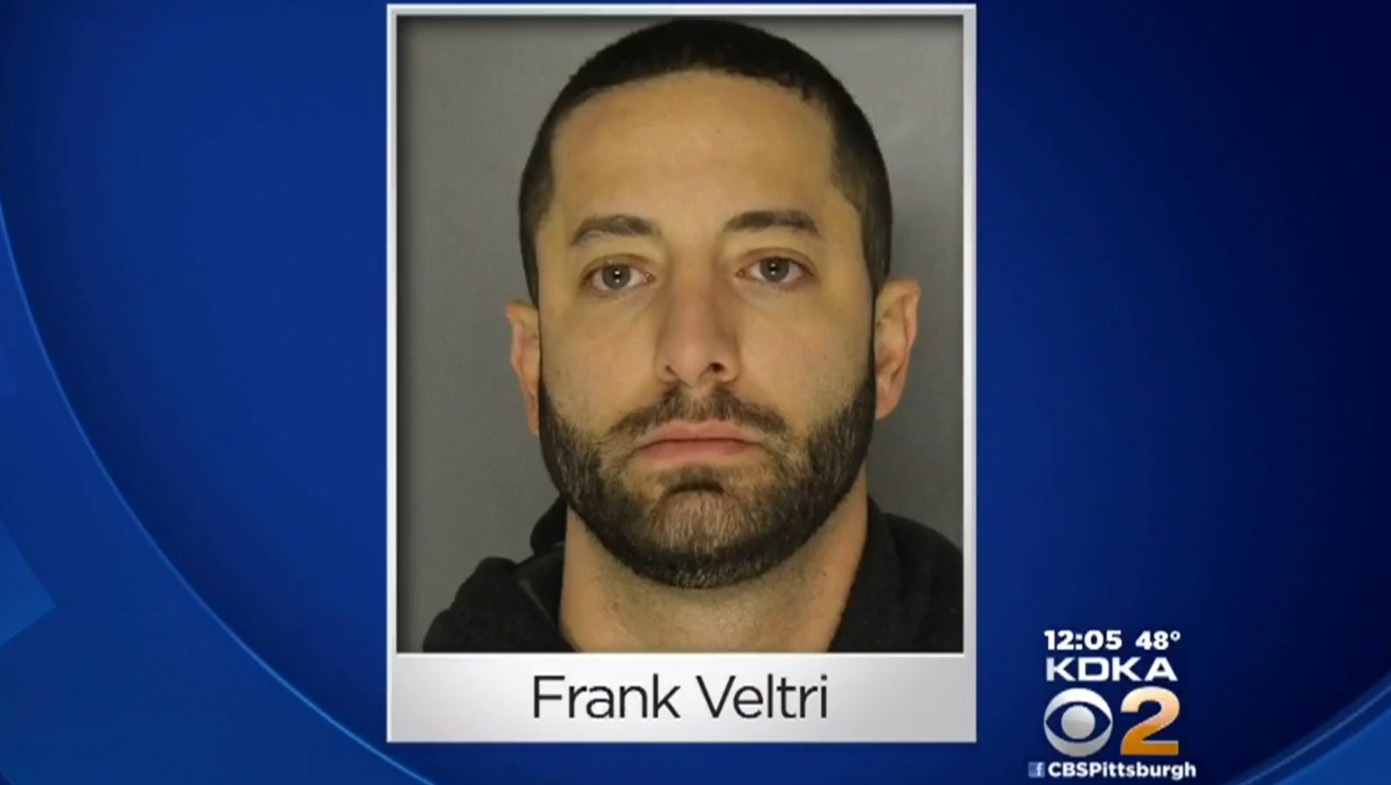 PITTSBURGH -- Pittsburgh police say a man threatened a husband-and-wife pizza delivery team with a gun because he felt they took too long to bring him his order.

CBS Pittsburgh reports that Frank Veltri, 33, was angry when the female driver arrived about 9:30 p.m. Wednesday. Veltri allegedly claimed he called the corporate offices of Pizza Hut and was told the pizza was free because it took too long to deliver. Court papers say the wait time was 49 minutes.

Police say Veltri snatched the order out of the driver's hands, reports the station. The woman called her store manager then handed the phone to Veltri, who was told to return the pizza.

Instead, police say Veltri pointed to a sign saying, "Owner of this property is armed," then went to his car, got a gun and threatened the driver and her husband.