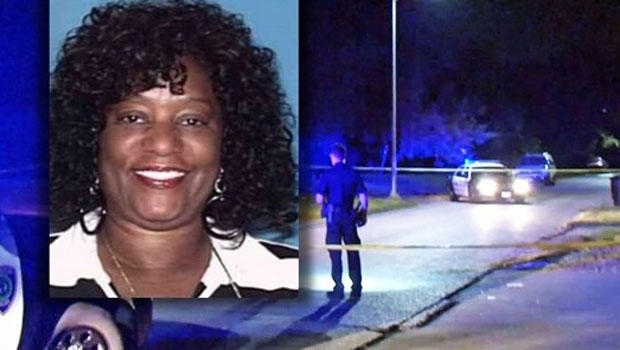 HOUSTON -- Police say a Houston woman shot and killed her husband after finding him with another woman late Tuesday, reports CBS affiliate KHOU.

Police say the woman, 58-year-old Debra Davis, found out her husband was at the southeast Houston home with the woman and confronted him there. The married couple lives together in another Houston neighborhood, the station reports.

Neighbors told police they heard arguing shortly before midnight, and then gunshots rang out.

The station reports the victim, 49-year-old Rodney Johnson, was shot on the street and later died at a hospital. Johnson's girlfriend was at the scene when the shooting occurred, but she was not hurt.

Police had been searching for Davis after the incident. She turned herself in to authorities around 7 a.m. Wednesday, KHOU reports. It wasn't clear whether she's been charged or whether she has a lawyer to speak on her behalf.